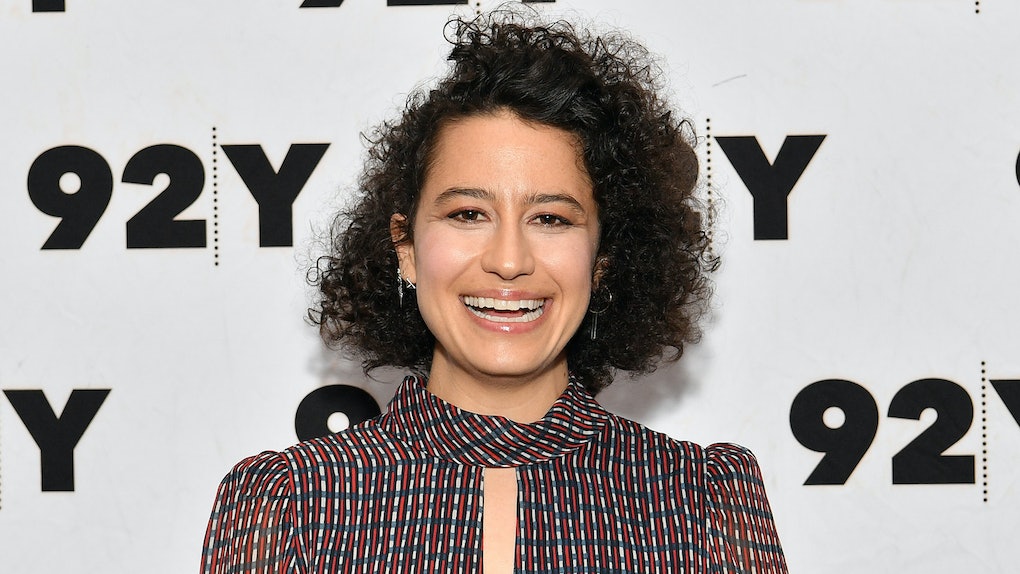 Ilana Glazer has been making fans laugh for the last five years on her Comedy Central series Broad City, but now she is stepping out on her own for her first ever stand-up comedy special. Since Broad City ended earlier this year, Glazer has been touring the United States with her stand-up tour "The Planet Is Burning," and now has revealed that her set was shot by Amazon Prime Video and will be available to stream soon. This marks Ilana Glazer's first stand-up special, and in the teaser for the special she tells fans that it will introduce them to Ilana Glazer rather than just her Broad City character of Ilana Wexler.

The upcoming stand-up special, which will be entitled The Planet Is Burning to share its name with the tour, was filmed at the last stop of Ilana Glazer's 2019 tour in Houston, Texas. As the special's title and Glazer's public political activism imply, fans can likely expect the special to focus on pressing current events like climate change and social issues. Glazer announced the new special on Instagram by sharing a teaser trailer of her preparing to go on stage for her filmed performance and telling the audience that Amazon was filming the set. Check out the video teaser below:

Ilana Glazer shared that The Planet Is Burning will be a one-hour stand-up special set to premiere on Amazon Prime Video on an unannounced date. The teaser clip promises that it will be available to stream soon, though, so hopefully fans will not have to wait too long.

Prior to finding success on television and film as the co-creator and star of Broad City, Ilana Glazer cut her teeth in stand-up and improv comedy in New York City. She took classes at the Upright Citizens Brigade in 2006 and went on to perform locally for the next several years. She began posting videos with friend and fellow comedian Abbi Jacobson where they played fictionalized versions of themselves. Their web series Broad City got Amy Poehler's attention, and the two were able to sell it as a TV pilot to Comedy Central with Poehler as an executive producer.

Since it premiered in 2014, Broad City has exploded with fervent support from both fans and critics. The series ended with its fifth season earlier this year, but has already made both Ilana Glazer and Abbi Jacobson stars in their own right. Glazer co-starred with Scarlett Johansson and Zoë Kravitz on the 2017 comedy Rough Night, and her next big project is the upcoming psychological horror movie False Positive, which she wrote and will co-star in with Justin Theroux and Pierce Brosnan.

But before that hits theaters, fans will get to see Ilana Glazer in a whole new light in her very first stand-up comedy special. A release date for The Planet Is Burning has not yet been announced, but fans can expect it to become available to stream on Amazon Prime Video at some point in coming months.