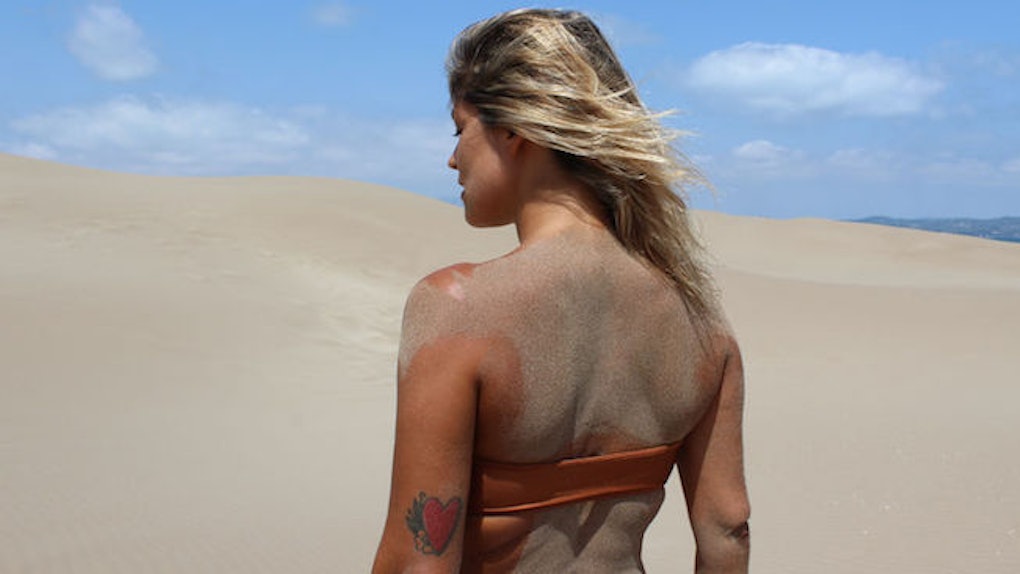 If You’ve Tried Everything & Still Can’t Find A SO, Do This One Thing

I get it — dating and feeling unsuccessful in finding a relationship gets annoying. I've been single for two years. Dating consistently and feeling like you're in a never-ending cycle of loneliness can be exhausting. You put yourself out there, have the same tired conversations, and repeat. It can take a lot out of you, and I don't blame you for feeling worn out. If you've tried everything and still can’t find a SO, you should probably do one specific thing. I'll get to that later.

Your feelings of being #done with it all are totally valid, but it may be that your exhaustion with dating may seep into your attitude toward your actual dates. You could feel as if you have a handle on everything, but are accidentally making the same mistakes by having the same conversations and doing the same things. Thing is, you can't date in the same way you always have been and expect different results.

So if you have really tried ~all dating options~ and can't find a significant other, here's the one thing I suggest: Stop trying. You heard me right. This dating writer is telling you to stop dating, or at least, take a short break.

Your dating habits are likely not working for a reason. You're probably allowing some skepticism to seep in your subconscious, which definitely won't attract the kind of energy or person you want in your life.

By taking a dating break, you'll stop thinking so much about "attaining" a relationship, which is very much a status symbol in our society in general, and go back to a place where you'll be able to jump back into dating when you're actually excited to do so.

Use your dating break as a way to shift your attention to your career, family, friends, and new personal hobbies. Work your *ss off and ask for that promotion. Visit your family that lives across the country because you only see them during Thanksgiving. Show up for your friend's kickball league or host a potluck for you and your neighbors. Do things for you that you've maybe been neglecting while so focused on finding a partner.

The truth is, you may be putting so much emphasis on finding a partner that you've been overlooking what relationships are all about. You don't want a significant other just to have one — you want a partner who makes sense in your life, so stop forcing it to happen with people who clearly don't make sense for you.

When you jump back into dating, you'll likely feel a renewed sense of optimism and excitement toward dating in general. You may find yourself being flirtier and bolder, and taking risks in dating you hadn't taken before. Ask friends to set you up in addition to going on dating apps, and ask for that cutie's number who makes you blush at the cheese store. (For the love of cheese, learn from my mistakes: I did not get his number!)

With dating, you're always going to be learning and adjusting what works for you, so you have to be cognizant of switching things up when your dating life becomes stale. Taking a break from it all is the best way to do that. Enjoy your dating vacation, and I'm sure you'll have all the more fun (plus a clear mind) when you return.