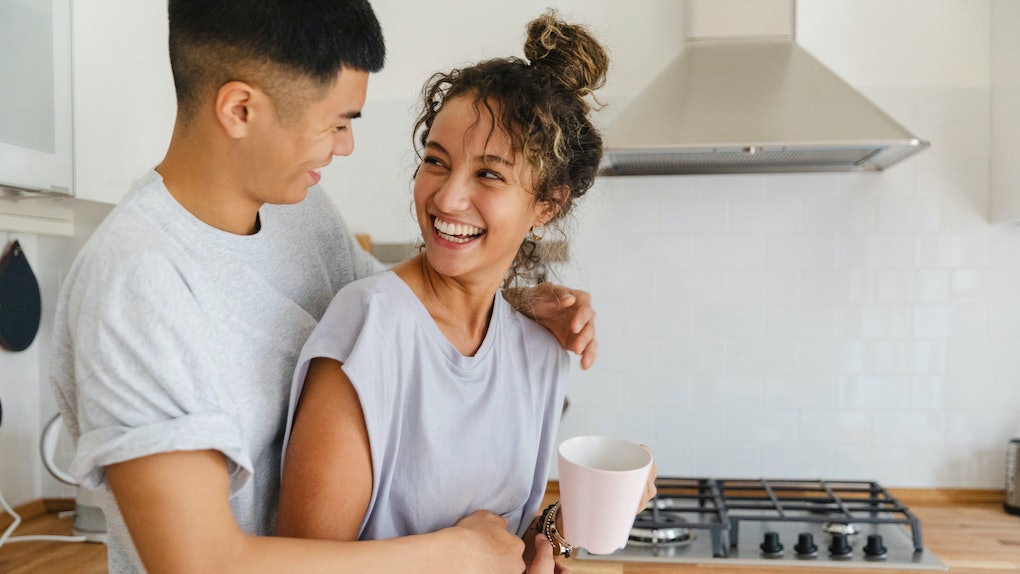 If Your Significant Other Gives You A Drawer At Their Place, Here's What It Means

When you're in a new relationship, every little step forward with your new honey can feel major. Staying over at their place for the first time, introducing them as your "boyfriend" or "girlfriend" for the first time, and meeting their friends are all significant steps towards building a connection and a relationship. The meaning of most of these milestones can be clear, but sometimes it's not so clear. Like, when your significant other gives you a drawer at their place — what does it mean? Does it mean they want you to move in? Or does it simply mean that they don't like seeing your stuff around their apartment?

I spoke to Pricilla Martinez, Blush Online Life Coach, about the significance of being offered a drawer in your partner's home, and she says, "It is definitely a sign that they are making space for your in their lives. More importantly, they are showing you that they want or expect the relationship to be long-term." While having a place to put your things in your honey's home has emotional weight, it's also a practical solution to having to pack a bag every time you stay over at their place. Which, IMO, can be really annoying over time.

But Martinez doesn't think that the practicality of having a place for your stuff is a true motivation for the gesture. Martinez says, "I don't believe people who don't have an emotional investment in you logistically consider convenience. Rather, most often you find that people set their boundaries by making it less convenient to share their physical and emotional space." So if you have a place for your things in your partner's home, they're consciously inviting you to be closer and a more permanent part of their lives. Martinez adds, "Most people will not risk sending the message that they are making room for you or that they want a long-term, committed relationship to provide their partner with logistical convenience. If they are sharing their space, it's a clear message."

Ideally both people in a relationship are moving at the same pace, but it's totally normal for one person to be a bit ahead of the other. In a situation where your partner offers you a drawer, but you feel hesitant to use it because it's a sign of increasing commitment, that's not necessarily a bad sign. If this is the case, Martinez says, "This could mean that you and your partner are on different pages in your level of commitment to the relationship. That doesn't mean that you won't both get to an equal place at some point, but you're not there yet."

Sometimes a person could make the gesture of offering a drawer or a space in their closet before you've even defined the relationship. Martinez says, "In some cases, one partner is trying to push the issue around commitment and this can be the catalyst for that conversation. If the partner accepts the gesture, then there is an unspoken reassurance that they are also invested in the relationship." So if your partner is avoiding having a real conversation about your relationship status, offering you space at their place might be the way they communicate their feelings to you.

Of course, if you ask your babe for a spot for your things and they don't clear out a drawer or make space in the bathroom, that could be another indication that their level of commitment is not as serious as yours. They might not be ready to take that step, and Martinez says, "Maybe your partner is just not there yet, but clearly if you are looking for space then you are."

However, Martinez does caution against asking for space just for convenience, instead of for emotional reasons. She says, "If you're not ready to communicate that level of seriousness in your relationship, asking for space in someone's home sends the wrong message. So if you're not ready to take that emotional step forward, or your partner isn't offering you a drawer, keep packing your overnight bag and don't worry — every relationship moves at a different pace. If they offer it and you accept it, then you're taking a step forward together. One drawer at a time.