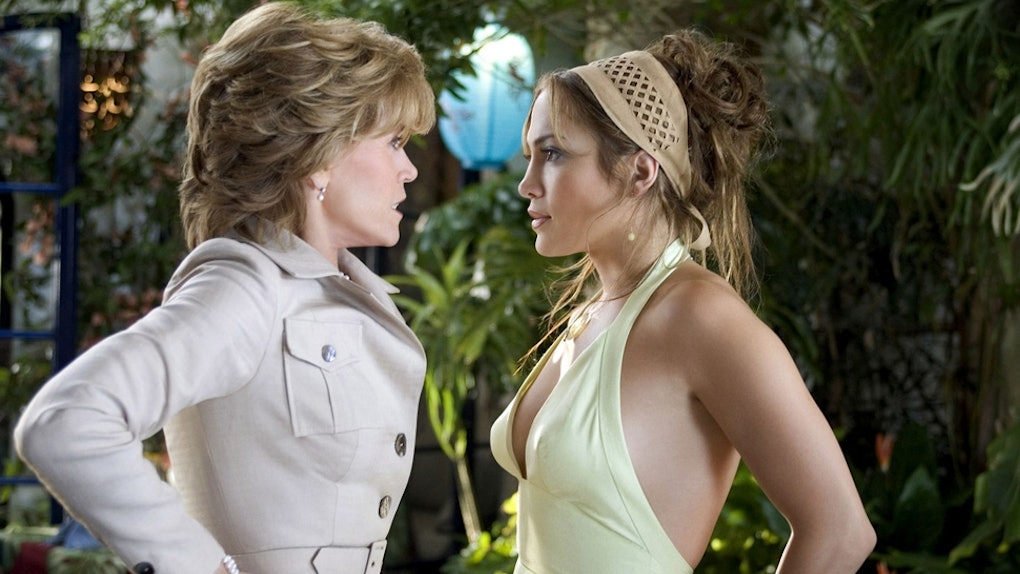 If Your Parents Don't Like Your Boyfriend Or Girlfriend, Here's How To Cope, According To 7 People

Let's say you meet the person of your dreams. The two of you hit it off, you start dating, and things go so incredibly well that eventually you decide to introduce them to the most important people in your life, your parents. Unfortunately, when this big introduction happens, your parents are less than impressed. But you love your new bae! So... WTF are you supposed to do? How do you proceed after realizing your parents don't like your boyfriend or girlfriend?

Well, in a recent Reddit thread, women shared advice for how to deal with it based on their own personal experiences, and it's pretty genius.

Take the red flags they bring to your attention into consideration.

I have a really good relationship with my parents, and they are always supportive of my relationships. So, when they expressed concern about my last SO, it ended up being the beginning of the end of our relationship. Not solely because my parents didn't like him, but because they articulated concerns/red flags that I had previously been ignoring. Once they pointed them out, those things became much harder to ignore, and I ended the relationship.

If you know you're in the right relationship, tune out your parents.

growing up, I always tried to impress with parents and make them happy. But, they don't accept my current boyfriend and they sometimes say things about him that are unfavorable. It used to really get to me and make me doubt my relationship but I've realized not to let what they say get to me because at the end of the day, they're not the ones who are dating him, its me. So what they say really doesn't matter because I still love him regardless of their opinions. Though I wish they would learn to like him, I've learned not to let what they say get to me and ruin what I have and love. Long story short, I guess I just ignore it.

When push comes to shove, stick up for your partner.

Slightly different, but my dad did not accept my SO because of an age difference. Nothing huge, but enough that it bugged him. And so he would be really cold towards SO whenever I brought him around. I was just putting up with it until SO pointed out it really wasn't fair to just let my Dad ignore him. So I had to put on my big girl pants (hard for me) and call up my Dad and tell him straight out that this is who I loved, and I wanted to have a good relationship with both of them, but that Dad had to put in an effort. It's still not perfect, but it's a hell of a lot better than it was three years ago and I'm thankful for that.

Again, ignoring them is always a viable option on the table.

Try to find a middle ground between ignoring them and seeing where they're coming from.

One of my dads can be kind of a snob, especially when it comes to my fiance. I can't really blame him, because when I first started dating my fiance in high school, he was kind of immature, awkward, and unemployed. But over the past 11 years, he's grown up a lot, become more comfortable in his own skin, and is gainfully employed. I ignore it, mostly. Ultimately, it doesn't matter what my dad thinks, because I love this guy and I'm perfectly happy with him.

Give them time and be patient.

I'd just say time and patience. If they see they're there for the right reasons though hard times and make you really happy and make you noticeably a better person they will learn to accept it and grow to love them

Keep them out of your head and make up your own mind.

Don't let it creep in your head. Sometimes they are right and they have a different perspective than you with your lovely punk glasses. But you have to see by yourself, and make your own mind. Your parents should understand that.

At the end of the day, it's your life and ultimately your decision! Consider your parents' advice but do what feels right to you in the end.

More like this
Zoë Kravitz's Instagram With Taylour Paige Shows Them Looking So Happy Together
By Candice Jalili
Why Did Jennifer Lopez & Alex Rodriguez Break Up? She Dropped A Hint On Instagram
By Candice Jalili
6 Zodiac Sign Pairings Best Suited For Relationships
By Rachel Shatto
Stay up to date