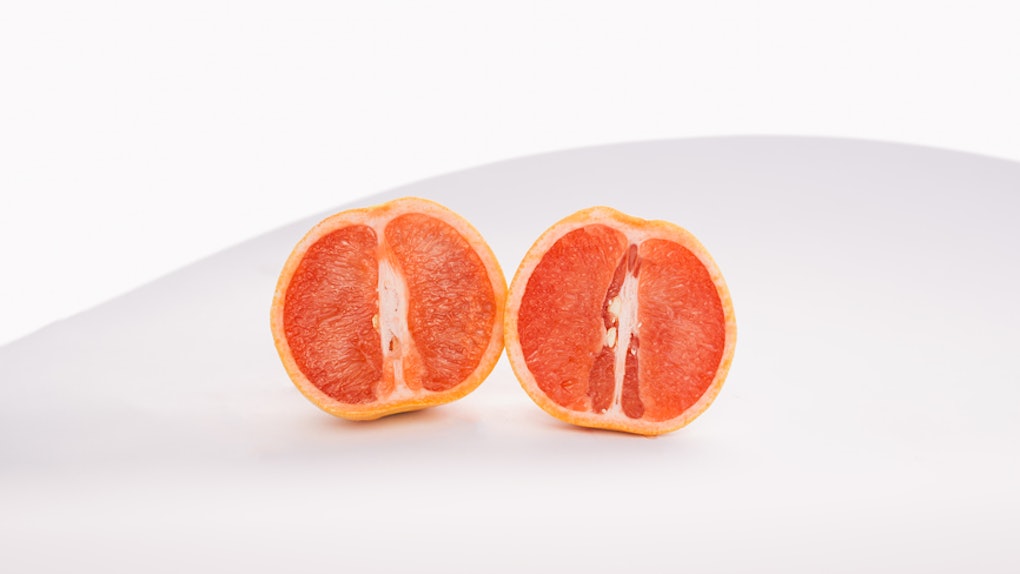 How To Teach Him To Give You An Orgasm, As Told By 5 Women

I like to come from having sex. Amazing, I know! I think that I deserve orgasms. All women do. When a guy finishes and then rolls over and goes to bed, I think, "Oooh no, this man did not just do that." If your bedroom is an anti-climax zone because your boo is performing sub par, then it's time to teach him to give you an orgasm. Because if he's coming, then so should you. All is fair in love and orgasm.

When I told my friends I was writing this article, I asked them if they've ever had to teach a partner how to make them come. One of my girlfriends responded with "Hmm, I don't think I've ever had the balls to do that." And honestly, I'm the same. If a guy can't make me come, I've always just accepted that as my fate. Sometimes I've even faked an orgasm just to make him happy. What's wrong with me? Now that I'm 31 years old, I understand that it's insane behavior.

Some more enlightened friends of mine responded differently. Another said "The phrasing of that question is making me think that my response of 'every time' is uncommon....?" Clearly, she teaches all her boyfriends how to make her come. Another girlfriend echoed this sentiment with "If by ever you mean always, then yes."

I guess schooling someone on how to make you climax isn't uncommon.

So here is how some women on Reddit taught their men to give them orgasms. Because you deserve one bb — don't let your guy be lazy.

She Says To Be A Human GPS

The best, most natural way is to provide positive commentary when he does something right - "Right there" or "that feels incredible".

You may also use phrases like "just a little to the right" or "harder" or "more tongueright there". Its easiest to modify the actions he is already preforming.

Just stay positive in the commentary, but be sure to be honest - dont moan when something doesnt feel good, because he wont know what he's doing is wrong.

I definitely agree — giving explicit advice (but not in a negative or condescending tone) will lead you to Orgasmville, population you, fast.

This Woman Says It's All About Tone (And Moan)

Tone matters a lot. Moan/whisper instructions, aim for less "Do this, don't do that" and more "Ooooh it would feel so good if you ______."

Whispering creeps me out, but I'm all for the moaning part.

She Thinks Roleplay Is The Right Way

Dress up in a sexy schoolteacher uniform and announce "It is time for pussy eating lessons!"

Smack him with a ruler every time you correct him.

She Steers Her Boyfriend's Ears During Oral

If giving precise directions kind of kills it in the moment like it does for me (though we've talked about technique between sessions), then you can try what we do. I generally play with his hair or ear while hes eating me out, so we started using gentle ear squeezes as code for more or less or pause. It works pretty well.

So if you're looking to give your guy some instruction on how to best get you to climax, it turns out positive reinforcement is key. Don't focus on the negative; let your man know when he's doing something that feels good instead. That way he'll keep his confidence in the sack while getting some tips at the same time.