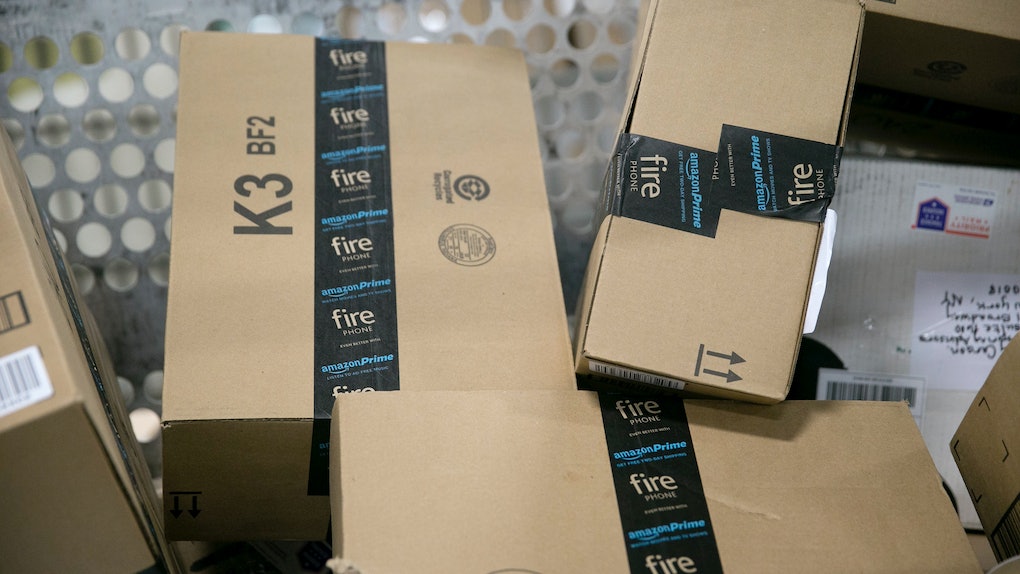 How Much Is Amazon Prime? The Monthly Cost Went Up, So That's A Bummer

Sometimes, services like Amazon Prime feel too good to be true. You pay a small fee each month and have access to thousands of great deals on amazing products. Unfortunately, Amazon seems to agree that their Prime service is too good to be true, and just raised the price of a monthly Prime membership. So just how much is Amazon Prime with the price change? You might not be happy when you find out.

Although this is a pretty big bummer, there is some good news. An annual membership will still cost $99. So if you opt to pay one big fee per year instead of getting charged each month, you'll still be getting a sweet deal. Prime actually used to be strictly an annual subscription, but Amazon introduced the monthly plan in 2016 in order to attract more members.

Amazon doesn't break up its Prime members by monthly and annual subscriptions, so it's unclear how many members will be affected by the change. However, I would imagine that some monthly members are going to switch to the annual subscription with the cost increase, and that those who are considering joining will now go for an annual membership versus a monthly one.

There are upsides and downsides to both the monthly membership and the annual membership. When you're paying by month, you have some flexibility; you can cancel your subscription before a month where you don't anticipate needing the service, and put that $12.99 away for a rainy day. When you pay annually, you have to fork over a bigger chunk of change, but only once, and you wind up paying less throughout the year than you would for a monthly subscription. The annual fee of $99 is less than two-thirds of the total $156 it would cost you to maintain a monthly subscription for 12 months. Of course, the best plan for you depends on your own needs and finances, but keep these pros and cons in mind if you're considering signing up.

While the price increase doesn't exactly thrill us, Amazon Prime is a great service that is honestly well worth the money. Being a Prime member comes with a ton of benefits. Most popular is free two-day shipping, which is super convenient if you're someone who waits until the last minute to buy gifts or necessities. Prime members also get discounted next-day shipping (if you really wait until the last minute to buy things), and access to Amazon's streaming services, including Prime Video and Prime Music. If you're willing to pay that extra $2 a month (or pay $99 a year), you can really reap the benefits.

At the beginning of 2018, Amazon released a round-up of their most popular items based on data from Prime members. According to Amazon, their most-purchased items included the Amazon Fire TV Stick and the Amazon Echo Dot — are you even surprised?! Prime members also indulged in basic cables (where the heck did I leave my charger?!), bananas (gotta get that potassium in), and paper towels (spilled again). People also loved Instant Pot Pressure Cooker, which means someone you know is bound to have one — potluck, anybody?