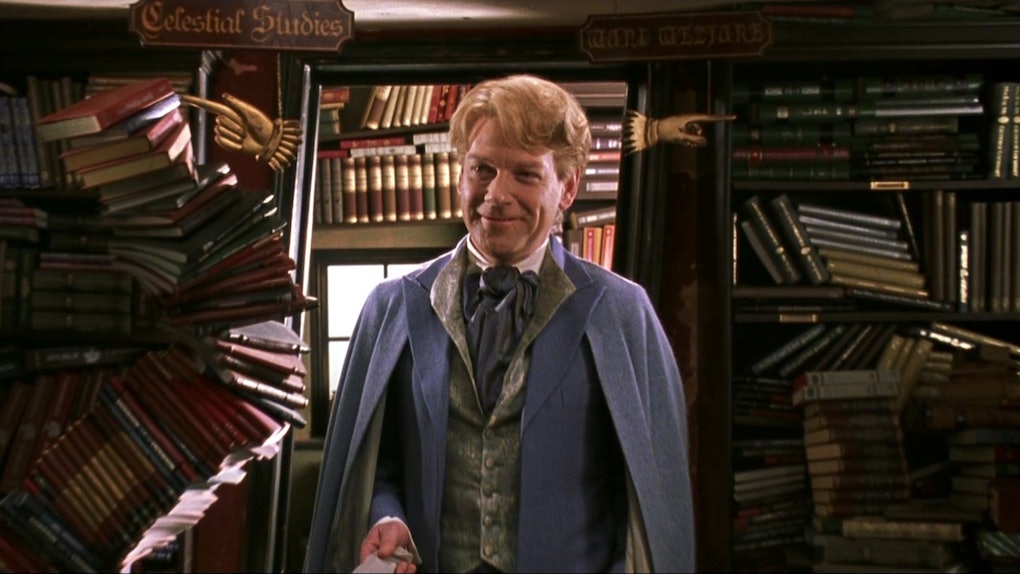 The Harry Potter resurgence began in 2016, but with seven novels and eight movies, the landmark anniversaries will carry over for the next few years. Last year was the 20th anniversary of the publication of the very first Potter book, Harry Potter and the Philosopher/Sorcerer's Stone, as well as the year of the famous "19 years later." This year will mark another 20th anniversary, that of the second novel. Just like the first, Bloomsbury Publishing is celebrating with special Hogwarts House editions of Harry Potter and The Chamber Of Secrets for fans to commemorate with.

The original set was made last year for Harry Potter and the Philosopher/Sorcerer's Stone and featured eight different covers, two per house. There were four that came in black, in softback and hardback versions, with the lettering colored to represent each Hogwarts House. (Gryffindor is red, Ravenclaw is blue, Hufflepuff is yellow, and Slytherin is green.) Then there were four more hardback versions where the covers were brightly colored to represent the four houses, and the lettering was black. All eight had a coat of arms designed for the cover, with the Hogwarts house animal on the shield.

This set is ever so slightly different. There are once again eight covers, four black and four brightly colored. But the black cover versions only have the image in the Hogwarts house color. The lettering is gold or silver, according to which House you choose. (Gold for Gryffindor and Hufflepuff, silver for Ravenclaw and Slytherin.)

Also, this year the image is not a coat of arms, but instead the image of the doors to the Chamber of Secrets.

Check out all eight:

But the outside covers aren't the only details the books contain. Pottermore has the details:

No matter which you choose, both hardback and paperback editions come with fun features on the inside, such as an illustration of your chosen house’s common room by artist Levi Pinfold, a written introduction to that house and a mini-feature on house-elves. After all, this was the book that brought Dobby into our lives, and no matter what house you’re in, we all love Dobby.

Pinfold was the same artist who did the illustrations for the first set of 20th anniversary commemorative books last year. As a Potter fan, he was over the moon to get to design these images.

‘Life was a surreal wonderland for an hour or two, then I realised I had to actually do the work! Harry Potter means a lot to so many people, so it comes with a responsibility. I could tell my family were thinking, ‘What, you? The kid that wouldn’t wipe his nose and was scared of mud?’ My fiancée said: "Awesome." Which it was!’

For those who held out on buying new copies, compare to last year's set:

For those who did invest in a new copy in the Hogwarts House Edition style, you'll be please to know that Pottermore has now made it official that Bloomsbury will be doing special Hogwarts House covers to commemorate the 20th anniversaries of all seven books over the coming decade.

The Hogwarts House editions of Harry Potter and The Chamber Of Secrets will be available in book stores in the US starting on July 2, 2018.