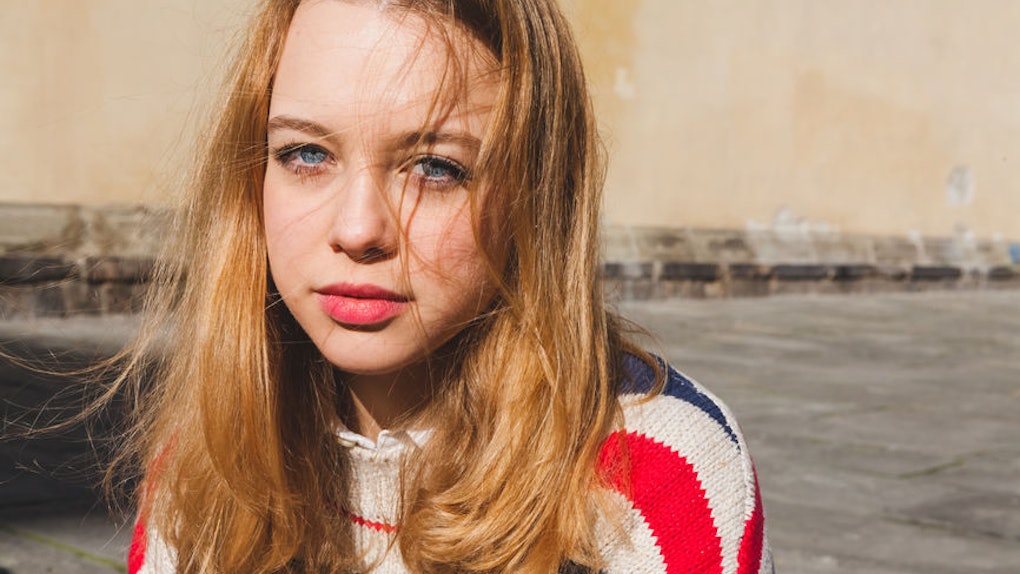 Here’s How To Bounce Back After Being Rejected, Because You Can Do It

Some of my greatest regrets are the many chances I didn't take in life simply because I was afraid of rejection. Whether that was asking someone I liked out, joining a team I didn't think I'd fit into, or pursuing a career because I didn't believe I would be accepted, fear of rejection is powerful because it's painful. And if, like me, it's held you back, learning how to bounce back after being rejected so it's not as painful and scary might be one of the most important lessons anyone can ever learn.

But why exactly is rejection so hard to take? According to Clarissa Silva, behavioral scientist, relationship coach, and creator of the Your Happiness Hypothesis Method, it all comes down to how it impacts our ego and the way we internalize that. "Rejection is shattering to our ego, but we make it more painful by blaming ourselves for being rejected. When we are rejected, many tend to become self-critical and go down a negative spiral of self-blame. Either we didn’t work hard enough, [aren't] pretty enough, smart enough, the list can go on and on," Silva tells Elite Daily.

Those feelings of rejection are also painful because they can transform into feelings of shame, as Cherlyn Chong, a dating and breakup recovery coach for professional women, tells Elite Daily. "Rejection is hard because you automatically wonder why you're not good enough for that person. That then leads to us believing that there's something wrong with us, which is a shamefully painful feeling," Chong tells Elite Daily.

So, of course, it makes sense that we'd want to avoid those feelings as much as possible. But here's the thing: Rejection is a part of life. What matters is how we deal with it and how we're able to bounce back, so that it doesn't control us. With that in mind, if this is resonating for you, here's how the experts say you can learn to recover from rejection more quickly, and maybe even become more empowered by it in the process.

Remind Yourself It’s Not Personal. No Really, It’s Usually Not.

“Rejection hurts the most if it's personal,” says Chong. Her advice: “Simply don't make it personal.” That may sound like a tall order, particularly when you're in your feelings about someone you like. But ultimately, it's hard to really, fully understand another person's motivations, so why choose to believe the rejection is about you when the likelihood is that it's really about them? According to Chong, if a person you're dating doesn't want to see you again, it could be for a million different reasons. "Maybe their ex came back into their lives, they just weren't feeling a spark, they're just too busy, or they don't want a relationship right now," she says, stressing that none of these things have anything to do with your character.

Focus On What You Learned From It.

"What doesn't kill you makes you stronger," isn’t just a Kelly Clarkson lyric. When it comes to rejection, it can actually be true. As Chong says, rejection is actually a great opportunity to learn and grow. She says that by focusing on what the situation taught you, rather than your feelings, you can put a positive, healing spin on it.

“Tell yourself that you're still learning, and don't focus on what you've lost but what sort of knowledge you've gained instead," she says. "Grow from each rejection instead of beating yourself up every single time about what you did or didn't do. Tell yourself that you've made the best choice possible according to the knowledge and options you've had, or else you would have made another choice."

Drown Out Negativity With Positive Self-Talk.

Chances are, when you feel rejected, your self-esteem takes the brunt of the hit. In that situation, Silva says it's time to take back control of your internal narrative.

"We all have a narrative we’ve created about ourselves that shapes our self-perceptions, self-image, and confidence," says Silva. "When we get rejected, the rejection challenges our narrative of ourselves. The next time you feel hurt by rejection, ask yourself 'Whose voice I am internalizing?'"

She continues, saying, "The best way to restore your self-esteem is to remind yourself of your worth." Spoiler alert: Your worth is priceless.

At the end of the day, the experts agree that bouncing back from rejection is all about refusing to internalize the negative feelings it can inspire. Chong says to remember that “someone's inability or refusal to accept or love you doesn't mean that you're not acceptable and lovable.” She adds that the only way to truly bounce back from rejection is to let it go and not give it any more power over you. “We keep highlighting one person's rejection of us but don't see the many others who did accept and love us. It's not the end of the world if one person doesn't like us, and it sometimes can say more about [them] than us," she concludes. Period.