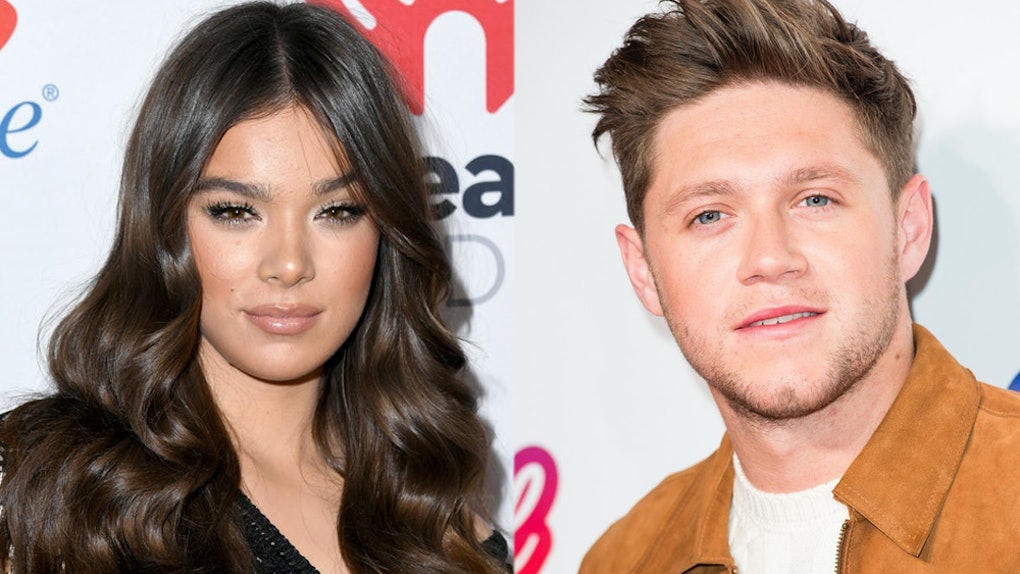 Looks like Hailee Steinfeld is going to need a new date for Christmas this year (can I be first in line, please?), because it looks like there are reports that her rumored relationship with former One Direction singer Niall Horan is over. If right now you’re thinking, “Wait, Hailee Steinfeld and Niall Horan have reportedly broken up? Were they even dating?,” the answer is — maybe? Neither of them ever officially confirmed a relationship, but for the last year they have in fact seemed very cozy. However, it seems like all that is over now, as E! News has reported that it’s a wrap for these two, citing the always-popular explanation of busy schedules for the reason they chose to go their separate ways.

According to E!, a source confirms that Steinfeld and Horan were in a good place over the summer, but quietly split up few months ago. "Hailee realized she had a lot on her plate and her work schedule was insanely busy. She was gearing up for a huge press tour for her new movie," the source says, adding that she ultimately realized they "would be apart for mass amounts of time." The same source tells E! that the couple tried their best, and that while they were together it was the real “young love” deal.

If this celebrity couple hasn’t been on your radar, that’s likely because, if the rumors are true, it was due to them choosing to keep it low key. What we do know is that Steinfeld and Horan first sparked rumors that they were an item last December, when Horan posted a sweet happy birthday wish to Steinfeld on Instagram saying “Happy birthday to the loveliest person on the planet and one of my best friends @haileesteinfeld. Have no idea what the hell is going on in this photo. Love ya hails.” When US Weekly asked Steinfeld about the rumors, she declined to answer, saying, “I think that sometimes it’s hard for people in general to realize that there are boundaries to a person’s life and personal life," and adding that she is a "very private person.” This created the pattern of them appearing to be a couple, but never actually confirming it. The closest they came to making it official was back in August when paparazzi caught the two kissing in a Target parking lot in Los Angeles. (Stars, they’re just like us!)

Despite seeming like all was well between the two, rumors that they had split began circulating earlier this month when it seemed like Horan was back on the dating scene. An insider reportedly told the site Goss.ie that “Niall has been acting single over in London lately, so people were getting suspicious that he’s back on the market.” Adding to the likelihood that it’s now over between the two, Goss.ie reports that Horan has also been spotted on the celebrity dating app Raya. “When his profile started popping up on Raya, it became clear that he’s single and back on the dating scene,” said the same insider.

Elite Daily reached out to both Horan and Steinfeld’s teams for comment about the alleged breakup and the rumors surrounding Horan's Raya profile, but did not hear back by the time of publication.

If this couple was ever actually a, well, couple, they don’t seem to be anymore. Fortunately, Steinfeld has plenty to keep her busy, including her press tour for her new movie Bumblebee, which looks amazing. Also just being her fabulous self. Here’s hoping everyone in the situation is doing well and will find the love the both deserve. Again: Hailee, call me, girl!