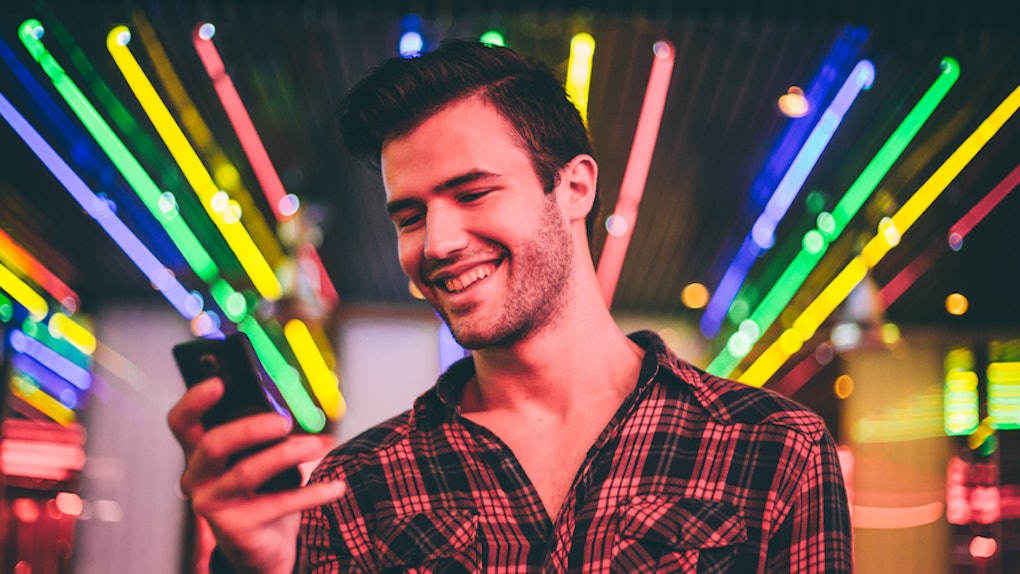 Guys Might Not Commit To You In The Summer & Here's Why, According To 7 People

Recently, a friend of mine revealed that a guy she had dated one summer said he wasn't able to commit to her for another three to nine months. "Um, that's oddly specific," I thought. His reason? It was his first single summer in New York City and "so many girls are in skirts, you know?" I did not, in fact, know that this was a legitimate reason guys won't commit to you in the summer. God bless this not-so-humble fellow for setting me and my friend (who was wearing a skirt when he told her this) straight.

Bizarre, fashion-related theories aside, I get why a summer fling might be more appealing than a serious relationship to guys — or to anyone else for that matter. The summer months are hot, which means cuddling is automatically out of the question. Laying side by side at the beach, though? That sounds more like a plan I could get behind. The problem is, there's so much eye candy at the beach during the summer that it couldn't hurt to throw some lines out, you know? And, theoretically, you'd have to be single to do that.

By this logic, summer is basically a warm-up to cuffing season. You try out different flirting routines, pickup locations, and... people? At least until you find one that sticks and not just because you're both hot and sweaty. There are lots of ways guys rationalize their casual hookups during the summer. Here are seven of my favorite explanations.

A relationship in the summer is just "not a good look."

I do most of my partying in the summer and it's not a good look for me to show up with a girl on my arm.

Is this a line from "Grease"?

Summertime is all about care-free living.

Watch out! The water is real shallow over here.

I would guess it's because everyone gets in shape for spring and summer and, being in shape, you want to experiment with lots of partners to find a special one. Ever notice how lots of people end up in relationships going into fall?

There's plenty of fish in the sea, especially when the water is warm.

That's when everyone is out doing things and being social, so the chances of meeting someone new are higher.

Say this guy turns out to be a genius...

It's pure logistics. Say everyone at school is leaving town for the break or studying abroad. You'd rather be single than try to do long-distance.

You don't take sand to the beach.

When in doubt, blame it on science.

I think it's like learned behavior, like everyone is off from school and college so when you get older you associate the season with being more laid back, right?

However you choose to look at it, summer flings aren't going anywhere (certainly not back to campus with you). For some people, rooftop rosé hangs and casual dating just go hand in hand during the summer. It's amazing what a few extra hours of sunlight each day can do for your social life.

I recommend taking advantage of the heat of the season when it comes to your drink choices and your love life. Start by creating a summer bucket list for inspiration and include things like kissing a stranger at a pool party or going on at least one date a week for a month.

With classes out of the way, you can finally focus on having fun, making summer the perfect time to ditch the idea of a long-term commitment and step out of your comfort zone. If things get sticky (it is 80 degrees out), you can always take a break from dating altogether for a few weeks to rehydrate.

Summer won't last forever and neither will your casual hookup, all the more reason to live in the moment.

More like this
Here's The Reason You Don't Like Dating Apps, Based On Your Zodiac Sign
By Corinne Sullivan
Getting Over Your Anger At An Ex Is Hard, But Not Impossible
By Caroline Colvin
20 Tweets About Raya That Show Just How Exclusive It Really Is
By Corinne Sullivan
Stay up to date