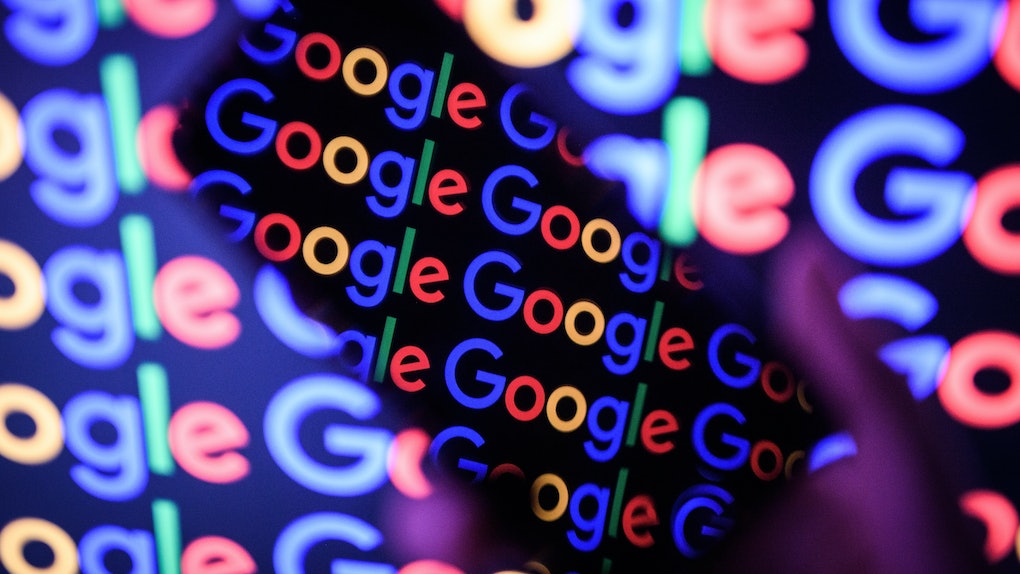 If you're not traveling to your Thanksgiving destination on the Wednesday before the holiday, then you might be stuck in the kitchen prepping all the goods for Turkey Day. While someone does need to defrost the turkey before the big day, you should ditch the bird for a while and check out Google Play's Black Friday 2017 deals. You'll be glad you did, especially if you're an Android user.

According to the latest Google blog, some of the Google Play Black Friday deals are available beginning Wednesday, Nov. 22. More specifically, the Google Play Music deal is now available, and you'll get a 4-month free trial (instead of the regular 60-day trial period). Other deals include major discounts on Google Play Movies, Google Play Apps, and Google Play Books.

For Play Movies and TV, you can get some major discounts beginning Nov. 22 — and then beginning Nov. 23, you can get 50 percent off any one movie to own (you can snag Wonder Woman to own for just under ten bucks). You can also get 25 percent off of a TV season (the long weekend is perfect for catching up on your favorite shows). For the big 1-day Black Friday savings on Nov. 25, you can rent any movie for one day for 99 cents. It looks like a Thanksgiving weekend movie marathon is in order.

Sometimes escaping the family overload with a good book is all you need. Lucky for you, Google Play Books is offering a $5 credit toward any purchase over $5, beginning on Nov. 23. You can also enjoy Google Play App and Game deals offering hundreds of discounts and premium game purchases that are up to 80 percent off. A great de-stressing app (and killer deal) is the 50 percent discount on a monthly subscription to Colorfy.

Whichever deals you choose to treat yourself to, just note that the sales (aside from the one-day sale Movie sale on Nov. 25) end on Monday, Nov. 27.

Being a non-Android user myself, I (embarrassingly) had to look up what Google Play even is. Basically, it's similar to the Apple App Store. In Google Play (which Android users can access from their devices), you can buy apps, movies, music, and e-books, and then you can access your content through individual player apps like Play Music, Play Books, and Play Movies.

If you're an Apple loyalist, you can still access some great deals of your own — especially if you're in the market for adding to your Apple device collection. Apple Black Friday deals mainly center around getting rebates or gift cards with the purchase of an Apple device at certain retailers. Target, for example, will give you a $250 gift card with the purchase of an iPhone 8 or 8 Plus.

Given that Black Friday usually brings images of people camping out overnight or running one another down just to be first into a store for a deal, it's nice to see that you can score just as good (if not better) deals right from the comfort of your own home. Better yet, these deals are available right now, so you don't even have to wait for the last piece of pumpkin pie to be finished to start saving in the Google Play Store. Happy watching, reading, playing, and shopping!