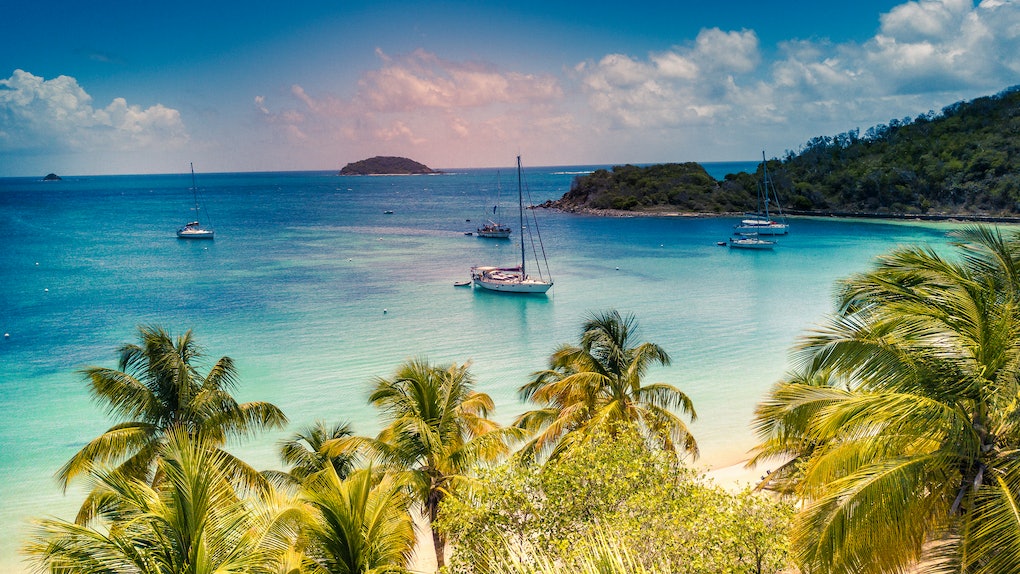 Black Friday isn't only good for in-store doorbusters. You can also score deep online discounts on flights and hotel stays. Expedia's Black Friday and Cyber Monday sales are offering low prices on hotels as well as savings on flights and package deals. Even if you don't have a trip planned yet, you might want to check out the savings you could get if you opt to take a getaway in the new year.

Announced on Nov. 15, Expedia shared that its Black Friday and Cyber Monday deals will kick off before the official holiday, with deals hitting the site on Monday, Nov. 25. Before you get too excited, makes sure you're an Expedia Rewards member, since the company says the best deals are reserved for members. Thankfully, it's free to sign up, and you can access exclusive deals on the Expedia app. Expedia Rewards members will also earn points for whatever they spend on Black Friday, which can be used for savings at a later date.

If you want early deals, shop online from Nov. 25 through Nov. 28 — and get up to 60% off select hotels, as well as some deals on packages, flights, cruises, and activities.

On Black Friday, Nov. 29, Expedia's deals include exclusive coupons in its mobile app:

If you don't want to use the app, though, Expedia also offers coupons you can access on all devices, including the website, which include:

The Black Friday coupons will be available Nov. 29 at 9 a.m. PT (noon ET), and Expedia urges customers to make note that the coupons are very limited and only available while supplies last.

Other coupons not exclusive to the app include:

The deals appear two times on Cyber Monday — 9 a.m. and noon PT (noon and 3 p.m. ET). These deals will also go fast and are while supplies last.

Since there are very steep discounts both Black Friday and Cyber Monday, you'll probably want to log on early to cash in on these. Also, the deals might not be compatible with the travel plans you have in mind, so double-check your purchase to make sure you're getting the deal you came for.

More like this
Will BTS' Camping Collection Restock? Here's What To Know About The Helinox Collab
By Marisa Casciano
Away's Travel Accessories Collection Brings Comfort To You In Any Destination
By Marisa Casciano
12 Funny Mother's Day Cards On Etsy That Will Bring On Mom-umental Laughs
By Kelly Pau
Stay up to date