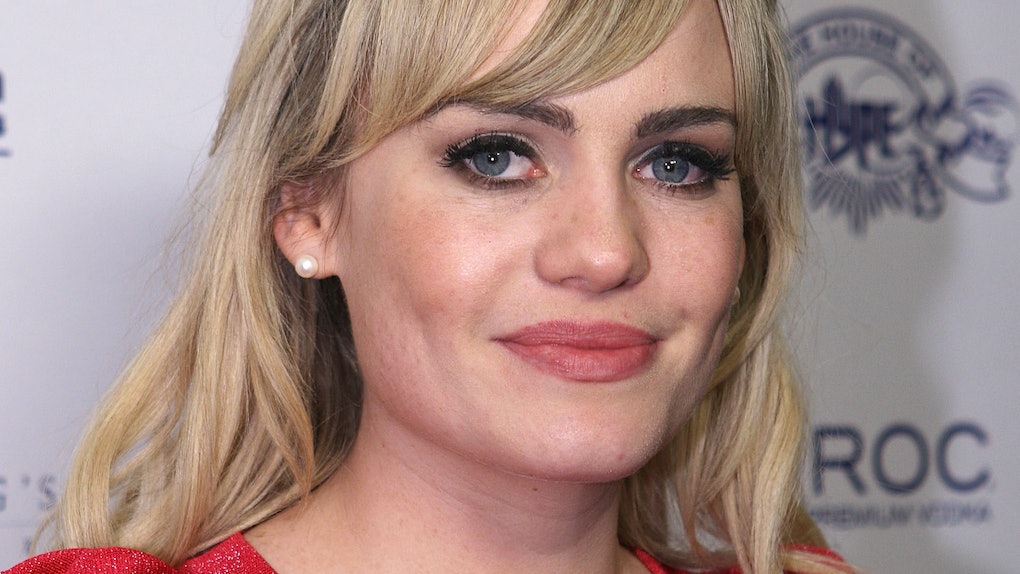 The movie, which is currently trending after being added to Netflix in June, is the story of Massimo, a member of the Sicilian Mafia, who kidnaps a young woman and gives her 365 days to fall in love with him. Netflix describes the film — which is based on Blanka Lipinska's bestselling novel 365 dni — as "controversial" and it is rated TV-MA.

On Thursday, July 2, Deadline published a letter written by Duffy to Netflix's CEO Reed Hastings, which called out the movie for glamorizing "the brutal reality of sex trafficking, kidnapping and rape”. The issues are very personal for Duffy, since in Feb. 2020, she came forward with claims she was previously raped, drugged, kidnapped, and trafficked. Her full statement can be read on her website.

Duffy began her letter saying it was "irresponsible" of "Netflix to broadcast the film," and while she wishes she wasn't in the position to write the note, the "virtue of my suffering obliges me to do so."

Duffy continued: "This should not be anyone’s idea of entertainment, nor should it be described as such, or be commercialized in this manner."

After detailing that an "estimated 25 million people are currently trafficked around the world," Duffy encouraged Hastings to "stop and pause, and think about that number."

"It grieves me that Netflix provides a platform for such ‘cinema', that eroticizes kidnapping and distorts sexual violence and trafficking as a 'sexy' movie," she continued. "I just can't imagine how Netflix could overlook how careless, insensitive, and dangerous this is. It has even prompted some young women, recently, to jovially ask Michele Morrone, the lead actor in the film, to kidnap them."

Duffy noted that "Netflix would not host material glamorizing pedophilia, racism, homophobia, genocide, or any other crimes against humanity" so she's unsure why the platform would be OK with glamorizing sexual violence.

Duffy shared her hope that Netflix will "right this wrong" and "commit the resources of Netflix, and the skills of its talented film-makers, to producing and broadcasting content that portrays the truth of the harsh and desperate reality of what 365 Days has sought to turn into a work of casual entertainment." You can read Duffy's full statement on Deadline.

"If all of you at Netflix take nothing from this open letter but these final words, I will be content," Duffy concluded. "You have not realized how 365 Days has brought great hurt to those who have endured the pains and horrors that this film glamorizes, for entertainment and for dollars. What I and others who know these injustices need is the exact opposite – a narrative of truth, hope, and to be given a voice."

Duffy isn't the only one who has encouraged Netflix to take down the film. Multiple petitions have been started on Change.org asking the streaming platform to reconsider the movie.