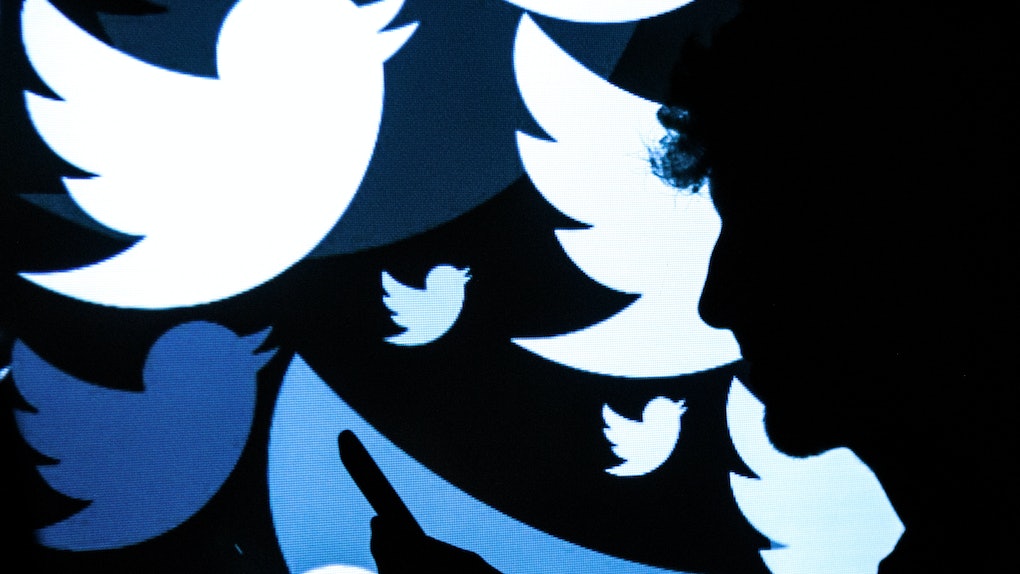 Since Saturday, June 8, speculation has been swirling that Twitter will be rolling out a not entirely welcome new update. If you've been keeping up with the rumors, you might be wondering: Does Twitter notify you when your tweet is sent in a DM? Here's why you shouldn't freak out just yet.

First, let's take a step back and recap the rumors that started it all. On June 8, a number of Twitter accounts got people talking when they revealed that the social media platform would be launching a brand new feature that would supposedly cut down on the privacy of Direct Message conversations and potentially add even more clutter to your notifications page.

Twitter user PopSirens summed up how the supposed new feature would work in one tweet, writing, "New Twitter update will include the feature to be notified when one of your tweets is shared in a private DM."

While the Twitterverse had some not-so-positive ~feelings~ about the potential update, the company is now putting those rumors to bed. In other words, I wouldn't start censuring the content of your DM conversations anytime soon.

In an email on Monday, June 10, a Twitter rep told Elite Daily, "These reports are not true," directing Twitter users to a tweet from Twitter's Head of Product Kayvon Beykpour that disputes the rumor.

"Just in case anybody is confused here: this is fake," he clarified.

Unsurprisingly, the Twitter community is happily laying down their arms and sharing their relief in GIF form.

While a DM notification feature is not currently in the company's pipeline, Twitter is working on an update that'll make it easier and so much more hassle-free to direct message the people you talk to the most. According to a tweet shared on May 31, the tech giant revealed that it is already testing out the feature on select users' accounts and ready to take any feedback into consideration.

"Are there people you always DM?" Twitter tweeted alongside a screenshot of the potential new update. "We’re testing a way to make it faster and easier for you to share Tweets with them. Tell us what you think if you’re part of the experiment!"

One feature that you probably won't see anytime soon? An edit button, which customers have been asking about for years now. While the idea does seem good in theory (after all, who wants to have to delete a tweet and re-post it if they make a grammatical error or something trivial?), there are a few reasons why the update might not be the best idea in practice.

One user reasoned, "I think the reason they haven’t added one is because let’s say there’s a tweet where someone is sharing their opinion. People who agree with it like that tweet, but then the person changes it to the complete opposite. Then imagine if that opinion is political, or about race."

While you can rest easy about Twitter implementing a DM notification feature anytime soon, I wouldn't get too comfortable with the way things are. The social media app is constantly testing out new features (like the controversial desktop design it debuted back in April), so I'd keep an eye out and tweet at the company what you think about any changes.