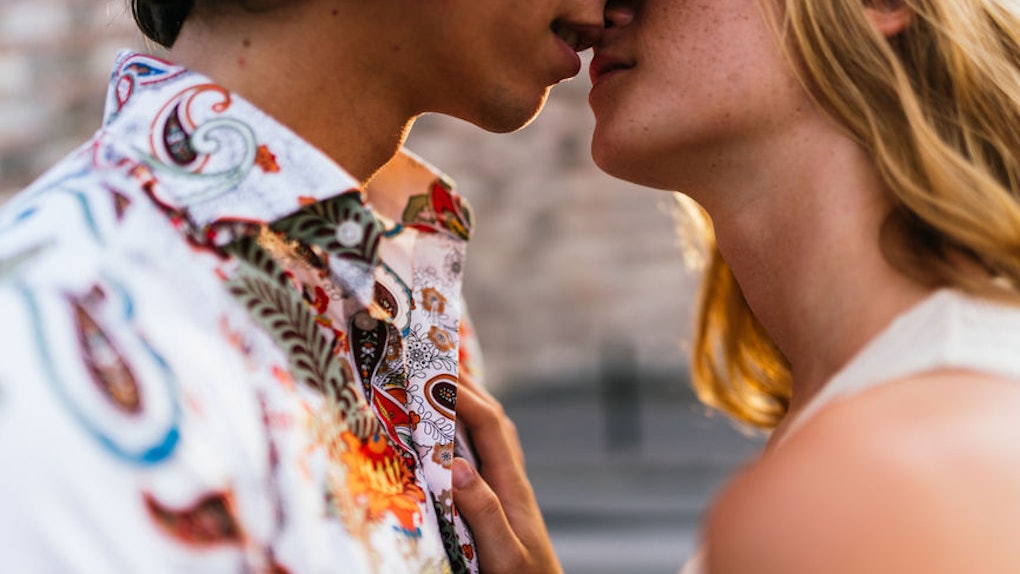 Does Having Sex With Your Ex Ruin Your Closure? Experts Say Be Careful

Deciding whether or not it's a good idea to hook up with an ex can be tricky at best and painful at worst. Even if you don't want to give the relationship another shot, the temptation to physically connect with someone you've already been intimate with can be hard to resist. But, does having sex with your ex ruin your closure? The truth is, it can make it harder to move on, according to NYC-based relationship expert and love coach Susan Winter. This is especially true if hooking up becomes a regular occurrence.

"Sustained sex with your ex blurs the lines of closure," Winter tells Elite Daily. "The intimacy can make you think you're together again, leading to confusion and emotional pain, and you can fall back into old patterns before you realize it." A major part of moving on is readjusting to life without your ex, and naturally, if you're still meeting up to physically connect, it can be much harder to fully heal. Even if you're just contemplating a "one-off" tryst, Winter says this still presents a problem if you have residual feelings for them. That said, it's important to acknowledge that for some people, having sex with an ex is just another part of the breakup process.

"It's rather common to reconnect sexually with an ex in the first months after the breakup," explains Winter. "There's an established comfort level that's oftentimes accompanied by mixed feelings over the breakup. This is a weaning process, and for some couples, staying apart doesn't happen overnight." If you've already been physically intimate with your ex, the last thing you should do is guilt yourself. Everyone processes breakups differently. It's also worth noting that having casual sex with an old flame isn't always a bad idea, especially if the relationship wasn't particularly intense. "It's possible for some people to have no-strings-attached sex with an ex if they were never in love as a couple," says Winter.

Before deciding to sexually reconnect with an ex, it's always a good idea to think about any underlying feelings or motives you might have. If you're still in love or are hoping to rekindle the relationship, jumping into bed without being transparent about your intentions might not be the best idea. "Consider your emotional disposition before hooking up with your ex," suggest Winter. "How deep are your feelings? Do you want them back? Is having sex an attempt to jump-start the relationship? Do you have feelings of vulnerability, desperation, or loneliness?"

Once you've established the real reason why you want to have sex with your ex, it's much easier to decide which course of action to take. If your only goal is to have some fun with an ex who you're friendly with but no longer interesting in dating, then there's no reason to deny yourself. In the end, the ball's in your court when it comes to assessing your emotions. "Only you know how you're built emotionally, and how each action you take will affect your feelings," confirms Winter. Just know that there's no right or wrong answer when it comes to maintaining a sexual relationship with an ex. As long as you're both on the same page, it's OK to do whatever feels right.