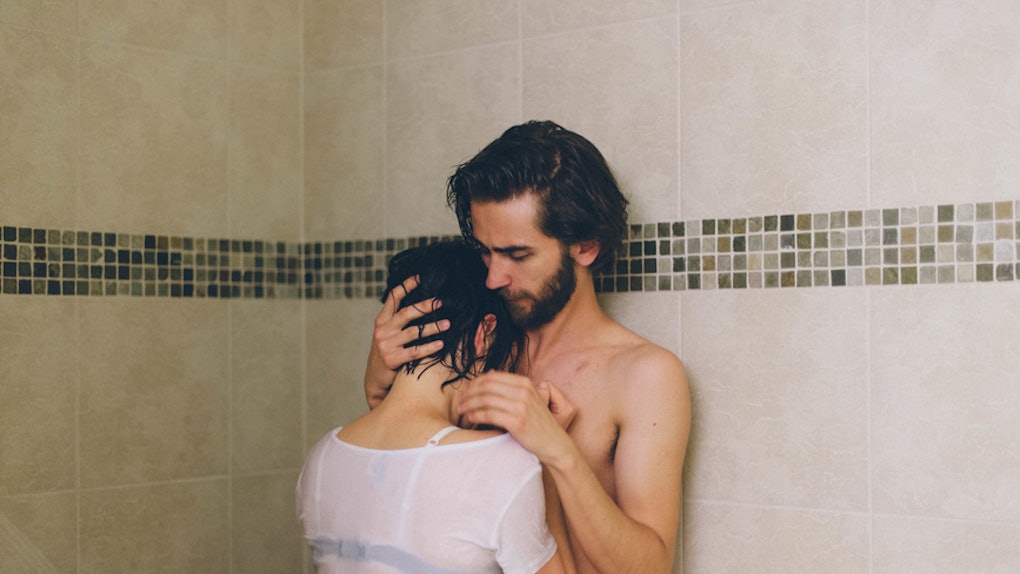 Anyone who has ever had to do it will tell you that getting over a breakup is no easy feat. But getting over a breakup is about 5 billion times harder when the breakup was your fault. Why? Well, when you were cheated on or wronged in some way, you have a concrete reason to move on. But when you were the one who did the cheating or the wrongdoing, you have to live with the fact that you ruined a perfectly good relationship. In a recent Reddit thread, men with experience ruining a relationship share just what went wrong for them.

Read along and see how these men caused the demise of their very own happy endings that never were — from the guy who let his cocaine addiction get the best of his relationship to the guy who treated his girlfriend more like a best friend. Take notes! Don't be the person standing in the way of your own happy ending.

She asked how he was single, and he showed her.

(Potential relationship) freaked out when she asked "how are you single?" Proceeded in demonstrating all my flaws in 2 days. Every. Single. One. A few days later, she stopped texting back.

His lack of confidence got the best of him.

By being a jealous, neurotic, train wreck with an entire lack of confidence.

It was pretty great.

He treated her more like a friend than a girlfriend.

I was an *sshole and treated her more like a best friend than a gf. She craved excitement and I failed to deliver.

They're letting their unhappiness with life seep into their relationship.

I just know I’ve been really stressed and my anxiety is through the roof and it’s really affecting him :( I keep fixating on breaking up even though the thought makes me really sad and I don’t want to.

He pretended to be happy when he wasn't.

I pretended to be someone I wasn't. I pretended I was happy when deep down I really knew I was unhappy.

Otherwise, I don't think I messed up any of my relationships, even in cases where we ended up breaking up. It's not a mess up if two incompatible people break up; to the contrary, that is what is supposed to happen.

He was too controlling.

I got too controlling when we were long distance

He disrespected her beliefs.

I insulted her religion during an argument. After that she couldn't see me the way she did before. I became some *sshole that doesn't respect her beliefs, and thats exactly what I am tbh

He suggested an open relationship.

Suggested we be an open relationship because we were both in college and I thought I liked the idea of sleeping with women outside the relationship and thought I would be able to handle her sleeping with other guys. People warned us against doing this. She was hesitant at first but agreed. I ended up becoming incredibly jealous when she slept with multiple guys in the period of a month and I hadn't even seeked out anyone else in that time period. Also realized I didn't care about having a relationship with anyone else but her. But at that point, Pandora's Box was open. She was not going to give up that lifestyle at that point so I broke up with her. She was a good girl and I take full blame for starting that.

I blew that one, that's for sure.

He had a drug issue.

He got mad at her when she turned him down for sex.

We went from having a crazy amount of sex 2-3 times a day for four months to me moving 80 miles away, and only getting to see her once a week. While I knew we couldn't keep the pace all of a sudden her sex drive dropped after we had our first fight. We had sex 2 times in one month and rather than talking to her about it I acted like an *ss when she turned me down one time.

He blacked out and kissed someone else.

Blacked out, kissed someone else at a bar staffed by her friends, totaled her car, and got a DUI. By far the darkest time in my life. Really loved her, too.

He couldn't afford their long-distance relationship.

I wasn't able to financially afford a long distance relationship, nor was I able to look critically at what I could have done better to prove I was a better choice than the guys around her.

OK, now, make sure to never make these same mistakes in your own relationships. PLEASE AND THANK YOU.