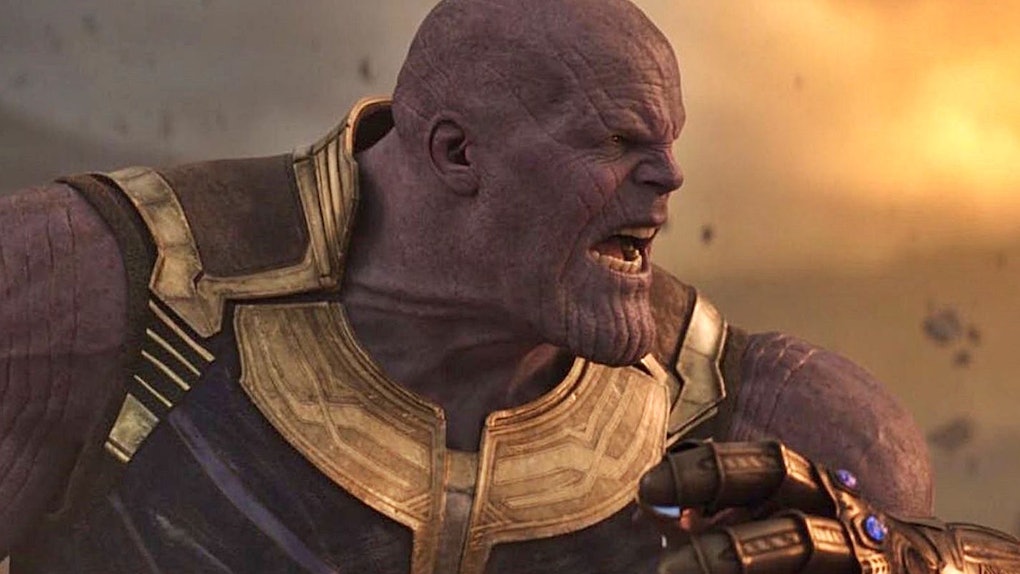 The Avengers have faced countless enemies throughout the past 11 years of the Marvel Cinematic Universe, but none of them hold a candle to Thanos. After the Mad Titan succeeded in destroying half of all life in the universe in Avengers: Infinity War, the remaining heroes faced the daunting task of trying to defeat their most powerful foe and also reversing the effects of his life-obliterating snap in Avengers: Endgame. But the ending of the new movie has fans wondering if this is it for Thanos, or if Thanos could return in a future Marvel movie. Let's break down all things Thanos in Endgame.

Spoiler alert: This post contains spoilers from Avengers: Endgame. Marvel fans knew that Thanos was going to make an epic return in Avengers: Endgame, but the circumstances of his return were actually totally unexpected. Surprisingly, the Avengers are able to track down Thanos right away, ambushing him on an isolated farming planet a couple of weeks after the snap. In another surprise, the Avengers actually have no problem subduing this newly retired version of Thanos, but he throws a wrench in their plans when he reveals that he destroyed the six Infinity Stones after his snap. Enraged, Thor abruptly slices Thanos' head off with Stormbreaker, and the Avengers resign themselves to the seemingly irreversible reality of life without half of the people on Earth.

That is, until five years later when a rat (the true hero of Avengers: Endgame) frees Ant-Man from the quantum realm. Scott Lang reunites with his fellow Avengers and tells them about the quantum realm, including a theory he has that the subatomic dimension can be used to travel through time. After some tinkering, the Avengers are able to travel back in time to collect the Infinity Stones before Thanos can ever get them, but the plan hits an obstacle when Nebula's system syncs with that of her past self, allowing past-Thanos to look into Nebula's memories from the future.

Because of this, Thanos is able to work out a way to travel to the present and regain all of the Infinity Stones from the Avengers. Back in the present, the Hulk is able to get off a snap that reverses Thanos' snap before past-Nebula (disguised as present-Nebula) can open the quantum realm gate for her father.

Then, it is all-out war. Thanos brings an intergalactic fleet along with him, and Captain America calls for all of the resurrected Avengers to assemble to fight against them and prevent Thanos from getting the Infinity Stones once again. In the end, Tony Stark is able to swipe the stones from Thanos in the knick of time, and he sacrifices his life to use the stones to snap Thanos and his army out of existence. The last we see of Thanos is him accepting his defeats as he blows off in the wind.

But if these Marvel movies have taught us anything it is that you can never count any major character out... even in death. After all, Hulk was able to resurrect millions of people who had suffered the same fate as Thanos, and the Infinity Stones are technically still out there in the universe. There is always a possibility that Thanos could return later on in the Marvel Cinematic Universe timeline, but at least the Avengers can rest easy for now.