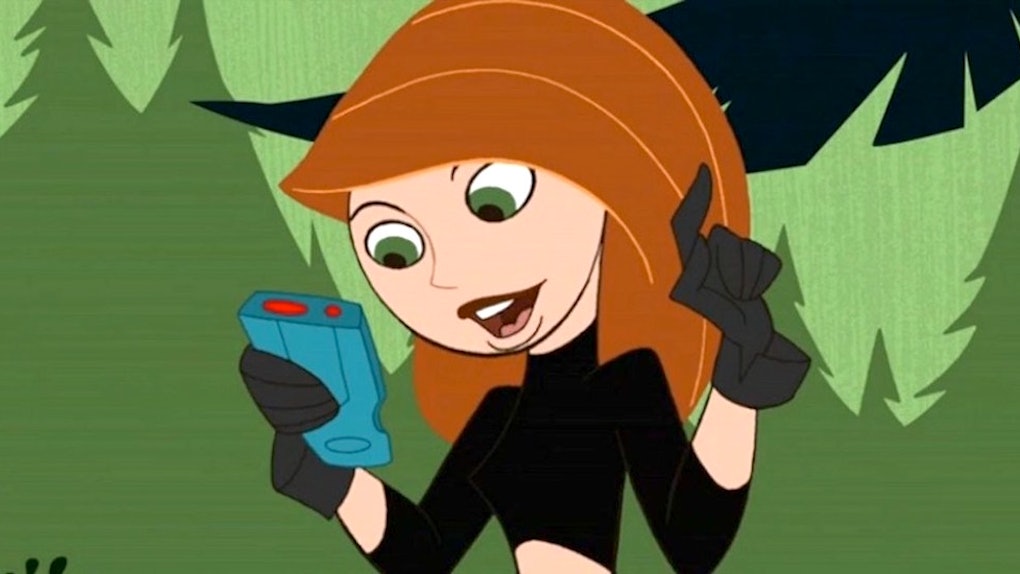 Christy Carlson Romano is reported to appear in a cameo role in Disney's upcoming Kim Possible movie, which will mark the first time the animated franchise will be seen in live-action. Nothing else is known about Romano's role in the new movie, but since the film is set to star teen actress Sadie Stanley as Kim Possible, fans should probably not expect to see Romano suit up as the character the she made famous. Romano shared a brief note about how excited she was to join the cast of the new movie on Instagram:

I can’t say too much about my involvement yet, but I’m very excited to help usher in the strong, empowered female character I helped bring to life, to a new generation. And I’m equally thrilled to see what the original fans think!

Along with Christy Carlson Romano's involvement, Disney announced that Patton Oswalt is also joining the live-action Kim Possible movie as the villainous Professor Dementor, the role that he originated on the animated series.

Disney Channel also revealed a first look at Sadie Stanley in action as Kim Possible in a new promo clip over the weekend. The brief clip shows Stanly kicking and flipping in Kim's signature black shirt and gloves, ending with her catchphrase: "What's the sitch?" Check out the first-look at the live-action Kim Possible in action below:

The original Kim Possible cartoon series ran for four seasons from 2002 to 2007 on Disney Channel, following Kim Possible as she tries to balance her secret life as an international crimefighter with the trials and tribulations of high school.

Look out for the live-action Kim Possible movie to premiere on Disney Channel sometime in 2019.