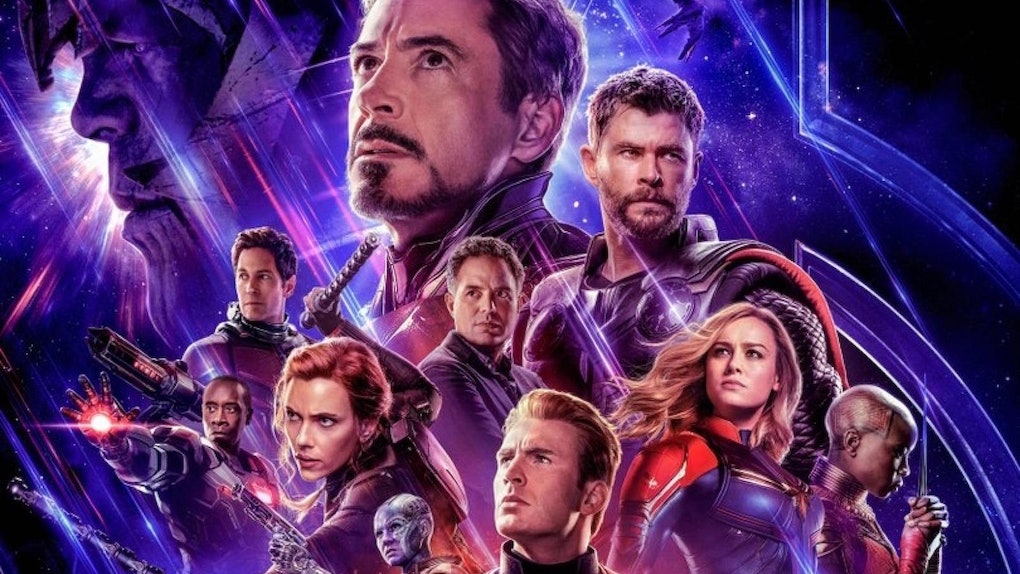 'Avengers: Endgame' Is Reportedly Over 3 Hours Long, So Go To The Bathroom Beforehand

It turns out, taking down Thanos is going to take a bit longer than anyone anticipated. Marvel fans were expecting Avengers: Endgame to be epic, but the superhero flick's reported runtime will easily make it the longest release that Marvel has ever put out. According to a new update on AMC Theaters' website, Avengers: Endgame is reportedly over three hours long, so get ready to settle in for the long haul when you go see it.

The new update from AMC Theaters seems to confirm reports from a couple months back that the final version of Avengers: Endgame would clock in at around three hours. More specifically, the AMC Theaters page lists Avengers: Endgame's runtime at three hours and two minutes, slightly breaking the three-hour mark. And since this is a Marvel movie, you know that fans are going to stick around for every last second of those three hours and two minutes to catch all of the hidden scenes within and after the credits.

If this update is correct, then it means that Avengers: Endgame will be easily the longest movie that Marvel has released. Currently, the studio's lengthiest film is last year's Avengers: Infinity War, which clocked in at two hours and 40 minutes. That's 22 minutes shorter than the reported Avengers: Endgame runtime. Marvel's other recent releases — Captain Marvel, Ant-Man and the Wasp, and Black Panther — have all only had runtimes of just over two hours.

We’re still at the three-hour mark ... I think the studio is down with what the best story is. Right now, we think the movie is playing well and we’ve had great responses from our test audiences and we’re feeling very good about where it is. We’re still doing work to it. We’re not done with it. Again, this is a culmination film of 22 movies, it’s a lot of storytelling to work into it. Emotion is an intrinsic part of that to us. When you have to tell a really complicated story and you want strong emotional moments with the characters, it just requires a certain amount of real estate. This one, in particular, feels like three hours worth of real estate.

Marvel Studios president Kevin Feige seemed to confirm that the studio was comfortable with a three-hour runtime in a follow-up interview with Collider, saying that he does not look at runtimes in terms of mandates, but rather in how long each specific movie needs to be in order to feel complete. He added that every version of Endgame he's seen has felt like it did not have issues with length.

Although the AMC Theaters update is still not an official confirmation of Avengers: Endgame's runtime, it does very closely echo the directors' statements about the movie's length, so fans should probably prepare for a three-hour movie. So just cancel any other plans you may have had for April 26 right now.