"Diva" is one of those words that holds multiple meanings. When talking about all the great musical divas of the world, it often conjures up positive images of Witney Houston, Mariah Carey, Celline Dion, or Aretha Franklin. But it can also have a negative connotation, which is unfortunately what Ariana Grande has experienced as of late. Now, she's defending herself, and believe me when I say Ariana Grande's quotes about getting called a "diva" are so justified.

Ari revealed how much she's been impacted by the words of others in a new interview with Zane Lowe. She virtually chatted with the host as part of Apple Music’s “At Home” series, and was incredibly transparent about her struggles with facing media scrutiny.

"I stopped doing interviews for a really long time because I felt like whenever I would get into a position where somebody would try to say something for clickbait or twist my words or blah, blah, blah, I would defend myself," she said. "And then, people would be like, 'Oh, she's a diva,'" she said. "I was like, 'This doesn't make any sense.'"

Ari went on to explain how she would like to speak freely in her interviews, without later being attacked for having an opinion.

"It always was in the past manipulated and turned into this negative thing, whereas I don't see that with men," she said. "It's like when men express their opinions or defend themselves or are directing something and making notes on something, they're brilliant," she said.

According to Ari, there's definitely a double standard when it comes to the way men and women are treated by the media. "It's just so not the same thing with women, which I hope we can work on fixing. And of course that's not always the case. It's not always that way. But it does make... you want to quiet down a little bit," she admitted. 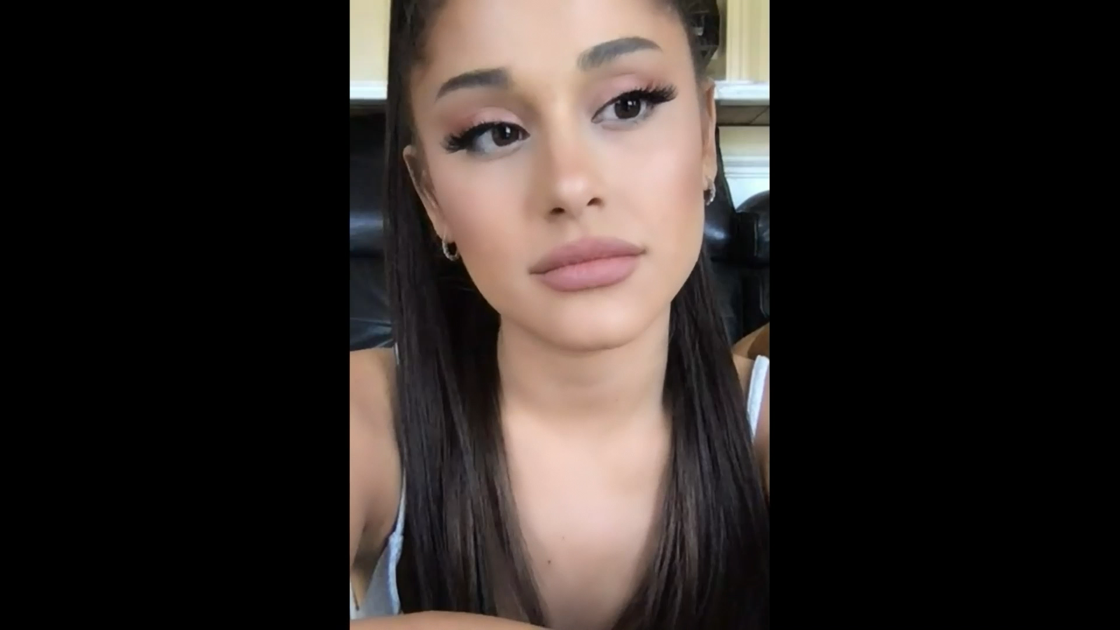 Of course, Ari also dished on her new single "Stuck With U," with Justin Bieber, and revealed why this track was extra important to her. She hoped the release would help fans feel "less alone."

Time and time again, Grande has proven herself to be a champion of female empowerment, and her latest radio interview showed that she's not willing to back down.

More like this
Someone Please Let Doja Cat Get The "Really, Really Ugly Dog" She Wants
By Adrianne Reece
Dove Cameron's Emotional IG About Identity Included A Hopeful Message
By Michele Mendez
Sadie Sink's Quotes About Starring In Taylor's 'All Too Well' Film Are So Sweet
By Amanda Curran