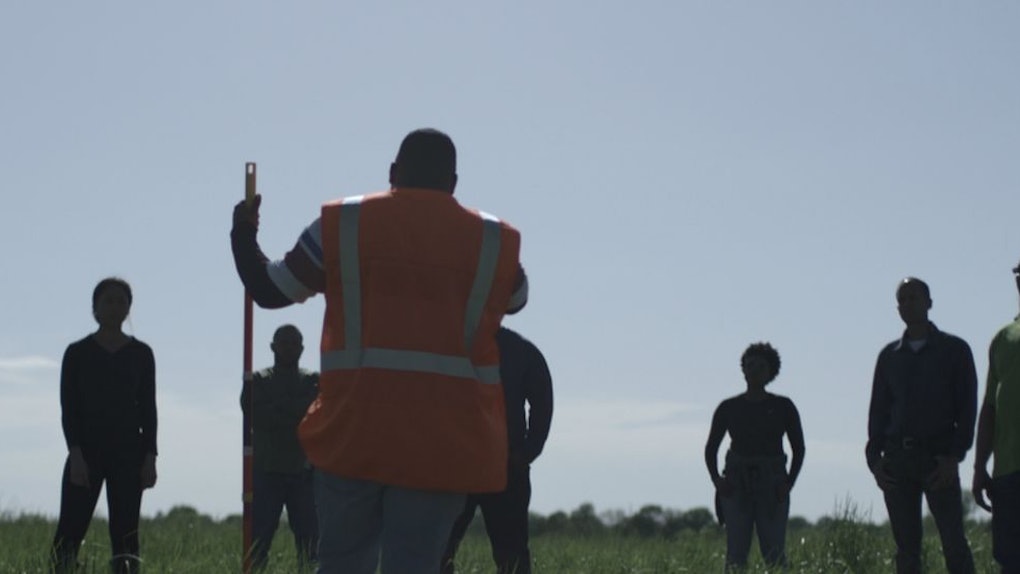 Unsolved Mysteries' return to the small screen after a decade long hiatus brought six new enigmas for fans to ponder. Of all the stories, the most tragic was inarguably that of Alonzo Brooks in Episode 4, "No Ride Home." Brooks died after being left behind by his friends at a party and attempting to walk home through a predominantly white area. Though his death was ruled "undetermined" when his body was found 16 years ago, his family believes he was murdered in a hate crime. Now, Alonzo Brooks' case from Unsolved Mysteries was recently reopened, with the FBI investigating the questionable circumstances surrounding his death.

Warning: Spoilers for Unsolved Mysteries Season 1 follow. The facts presented on Unsolved Mysteries suggest the initial investigation into Brooks' death fell short of being thorough. The show states that at the time of Brooks' disappearance in 2004, there were no strong leads from either the people who were at the party with Brooks, nor from anyone in the neighborhood.

One of the most striking details comes early in the episode, when, after a month of "fruitless police searches," Brooks' family was allowed to look for him on their own, and they found his body in a creek after less than an hour of searching. Of course, by then, enough time had passed that it was difficult to learn info about his death from an autopsy.

Maria Ramirez, Brooks' mother, believes this was a hate crime. She said in an interview with NBC's Dateline: “I’m Mexican and his father is Black ... They didn’t just target one race, or kill one race. They killed two. He was targeted because of the color of his skin.”

It defies reason to believe that Alonzo's death was a suicide or that he somehow accidentally tumbled into a relatively shallow creek, in Linn County, leaving behind his boots and hat, all with no witnesses whatsoever. It is past time for the truth to come out. The code of silence must be broken. Alonzo’s family deserves to know the truth, and it is time for justice to be served.

To that end, the U.S. Department of Justice and the FBI have teamed up in reopening the case, hoping someone will come forward with new information. Even though it's been 16 years since Brooks' death, there's hope Unsolved Mysteries will bring Brooks' family the closure and justice they've been denied. The FBI is also offering a $100,000 reward for information about Brooks' death.

In an interview with Dateline, FBI Agent Leena Ramana revealed new tips have already come in. "Some of these kids, who are adults now, may have been scared to come forward before, or may not have known what they saw was important," she said. "Any piece of information is significant and could be the missing puzzle piece we need to solve this case."

Those with tips about Brooks' case should call the FBI at 816-512-8200 or share their info with the FBI Tips website.