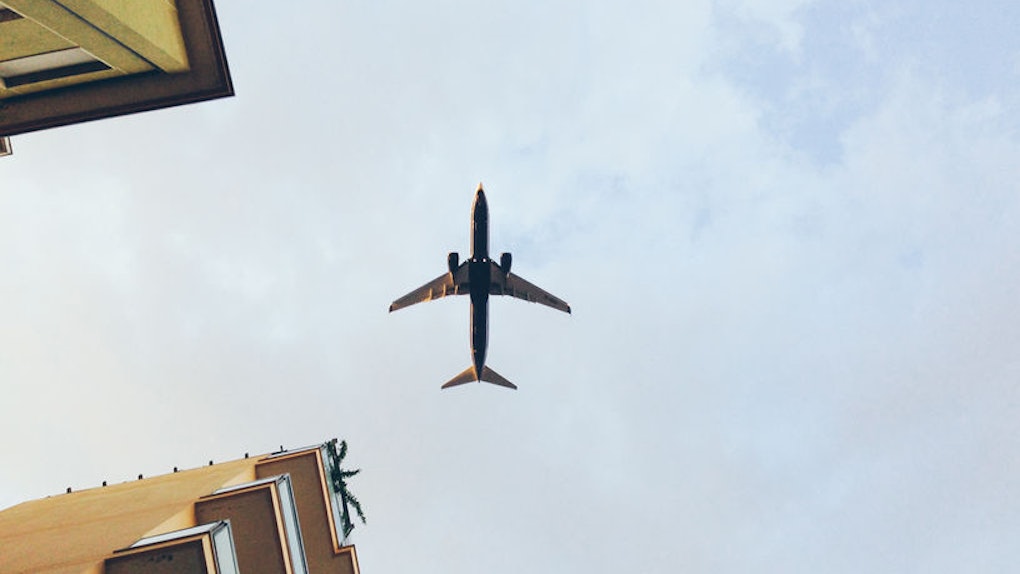 Still haven't planned that big trip for 2019 just yet? Well, there's no time like the present to make it happen, thanks to Alaska Airlines' January 2019 flight sale. The airline carrier is offering several fares for under $100, including a flight that's as low as $39 for a one-way ticket. There isn't much time left to take advantage of these super affordable fares, so you might want to start packing your bag as you read along.

OK, so let me get a few things out of the way first. If you haven't already figured it out by now, the Alaska Airlines' January 2019 flight sale is currently underway. The airliner slashed flight prices starting on Tuesday, Jan. 22 and will continue to offer low-cost fares until Wednesday, Jan. 23 at 11:59 p.m. PT, according to Alaska Airlines. That means that there isn't much time left to book your next trip.

So, where can you fly to? The cheapest fare included in this sale is from Orange County, California to San Jose, California for just $39. This is one of Alaska Airlines' Saver fares. A saver fare is the company's most restricted fare. If the idea of a restricted fare makes you feel a little uneasy, it shouldn't. According to Alaska Airlines, a Saver fare means that you probably won't be able to select your own seat, you will be in the last general boarding group, and you won't be able to make any changes to your flight. If you want more flexibility with your flight (like choosing your seat and having the option to change your flight), you can book the same flight for $59 one-way. That's a difference of $20 if you really need the peace of mind.

To find flight deals taking off from an airport near you, head over to the flash sale section of the Alaska Airlines website. There's a drop down menu in the upper lefthand corner of the page that let's you view deals in certain cities.

Like most good deals, there are a few restrictions that apply. All flights must be purchased at least 21 days before your departure date, per Alaska Airlines. Make sure to check out the details for each fare, too. Every flight has its own set of rules. It's nothing too crazy, but you'll just want to make sure you are familiar with the details before you book. Just click on the "Restrictions apply*" link that appears next to each flight.

What I love about sales like these is that it saves me so much money on travel overall. According to Airlines for America, the average cost of a domestic, round-trip plane ticket in 2017 was $339.87. When you consider that data, it makes a $39 plane ticket seem like a real steal. Plus, now you've got more money in your pocket to spend on a legit Airbnb or while you're out exploring. I'd call this sale a win-win all around.