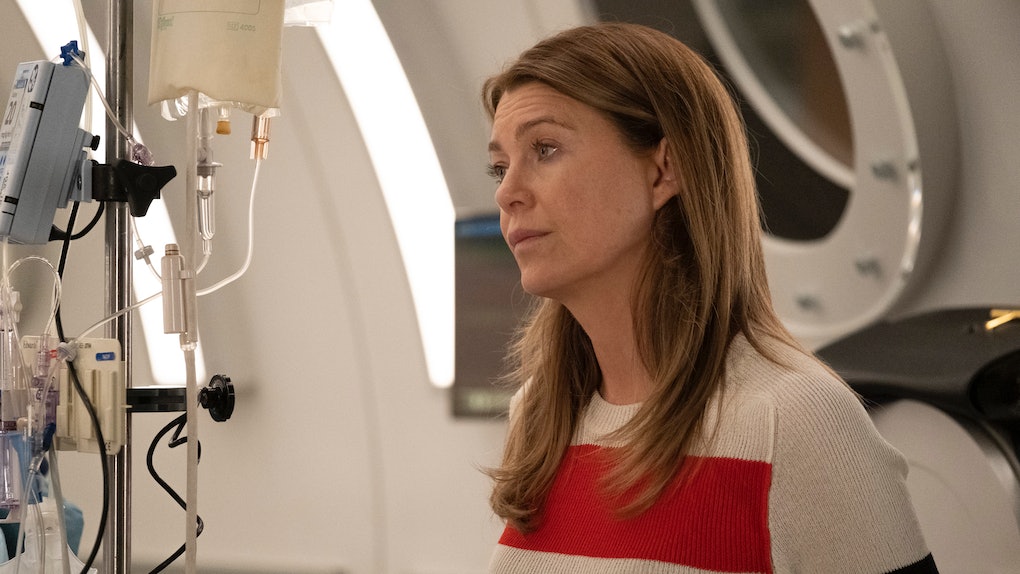 ABC Renewed 'Grey's Anatomy' For 2 More Seasons, But It Might Be Over After That

Thursday nights on ABC just aren't complete without a new episode of Grey's Anatomy, and Shondaland fans can rest easy about the status of TGIT for now. Although viewers were expecting the medical drama to receive a Season 16 renewal, the network just dropped a major surprise about the show's future. ABC renewed Grey's Anatomy for two more seasons, but there's always the possibility that it ends after its record-breaking Season 17.

Season 15 of Grey's Anatomy already reached the record books earlier this year when its episode count surpassed that of ER, meaning it was now the longest-running primetime medical drama. Thanks to this two-for-one renewal, Grey's Anatomy will now clock in at least 17 seasons to ER's 15, also earning itself the record-holding spot for a medical drama's season count. As the cast members who have stuck around since the show's beginning, Ellen Pompeo, Justin Chambers, Chandra Wilson, and James Pickens Jr. are also slated to return for both seasons. Recurring stars Chris Carmack, Jake Borelli, and Greg Germann have also been promoted to series regulars.

Even better, Grey's Anatomy isn't the only show celebrating. Fellow Shondaland shows Station 19 and How to Get Away with Murder were also each renewed for another season, so here's to your Thursday night tradition remaining intact.

This double-sized renewal is more than fans could've hoped for, as Pompeo was previously only committed to the series through Season 16. Rhimes has always made it clear that Grey's Anatomy will end whenever she and Pompeo agree that it's time to step away, so Pompeo's past ambiguity about the show continuing past Season 16 was a little concerning. In 2018, she told Entertainment Weekly, "I am really feeling like we have told the majority of the stories that we can tell. It’s about time that I mix it up. I’m definitely looking for a change."

Welp, she'll have to wait a while before starting a new chapter. But with this lengthy extension, Grey's Anatomy could have more creative opportunities than ever before, possibly ensuring that the show goes out on a high whenever it does end. Showrunner Krista Vernoff, who is also taking over the running of Station 19 next season, told TVLine:

I find myself thinking forward. It feels like the show could really go on. In the early years, we would pitch stories, and Shonda would go, ‘Uh, that’s a Season 8 story. Let’s do that toward the end.’ Now we’ve doubled the expected lifespan of the show and told all the stories we talked about in the early years, so we have almost a blank slate. Where do you go from here? It’s exciting!

Never say never, but if Season 17 is the end for Grey's Anatomy, viewers can expect the path there to be emotional and entertaining. Fans will likely see the beginnings of the next two years' stories in May 16's season finale. DeLuca (Giacomo Gianniotti) faces jail time after covering for Meredith (Pompeo) and Webber's (Pickens Jr.) insurance fraud, while Teddy (Kim Raver) has Amelia (Caterina Scorsone) at her side as she goes into labor. It's also not a true Grey's Anatomy finale if an uncontrollable factor disturbs the doctors' plans, so this time, fog will prevent the Grey Sloan staff from helping those outside the hospital.