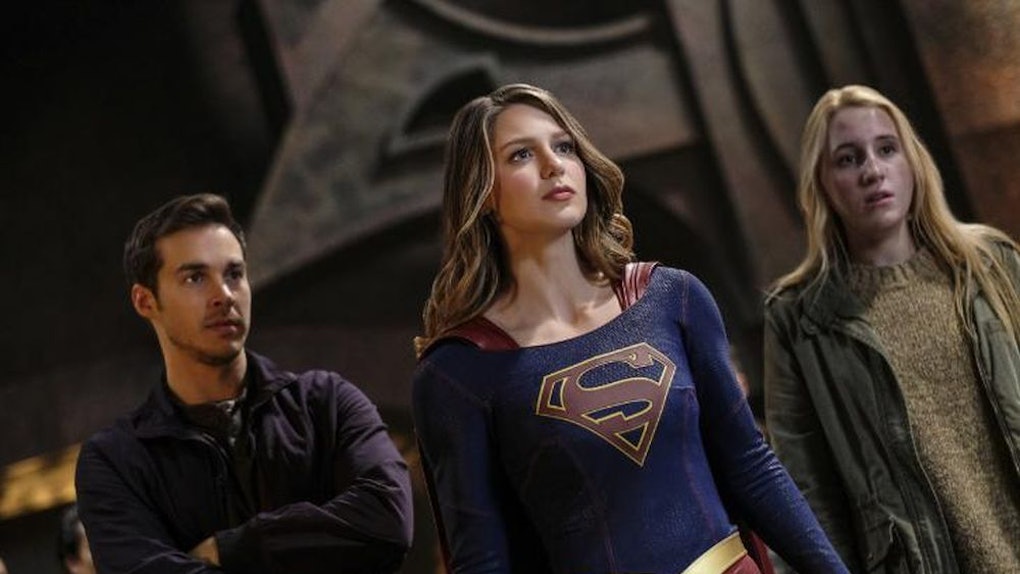 A 'Supergirl' Movie Is Officially In The Works, But It Has Nothing To Do With The TV Show

The DC Extended Universe is in disarray. After five years invested into turning what should have been the beginning of a Superman standalone trilogy, Man of Steel, into a universal franchise, the only major hit they have to show for it is Wonder Woman in 2017. Batman vs. Superman was laughed at by critics, Suicide Squad was savaged, and Justice League limped out of the box office. But the franchise is picking up the pieces with Aquaman on the way at the end of the year. Now, a Supergirl movie is officially in the works, heralding a new direction.

But before you say "Supergirl?! I love her show on the CW," don't go getting your hopes too high. Much like Justice League's The Flash, this is a second re-imagining of a character who is already associated with a hit TV show.

When the DCEU decided to create a different Flash for the movies than they had on TV, fans were perplexed. DC's Extended Universe in the movie houses has struggled, but their TV universe on the CW, featuring interconnected shows Arrow, The Flash, Supergirl, and Black Lightning, is a leading light in how to adapt superheroes for a mainstream teen audience. Supergirl is one of the most popular of the set. Why wouldn't they want to cross her over?

But the DCEU's rival, the Marvel Cinematic Universe, tried tying network TV shows to their movie house franchise. They realized a network length season of 22 episodes can be easily strangled if it relies on films for major plot points that only come once or twice a year. DC is merely taking the lessons and applying them before they ruin their golden egg laying geese.

According to Deadline, the new movie announcement was unexpected.

Warner Bros and DC are developing a feature film based around Supergirl, the heroine and cousin of Superman. Oren Uziel is working on the script, I’ve confirmed. Not a lot more is being divulged at this point, and it comes as a surprise considering most internet chatter has been based on what will next happen for Superman, who after the 2013 film Man of Steel, was conscripted to become key to the plots of Batman V Superman, and more recently Justice League.

Also, the new film will resemble the TV show, down to the tantalizing idea of a Superman cameo.

It is unclear whether Superman will appear in this but if the rumors are true that Warner Bros and DC Entertainment are looking to create a new template for future Superman movies, this would seem a likely place to hatch a new persona. Henry Cavill, coming off a terrific turn opposite Tom Cruise in Mission: Impossible Fallout, has played the stoic Man of Steel in the movies so far.

There is no release date for the film. But these are early days, as apparently there's not even a producer officially attached yet, let alone a director. But it won't be long before fans are speculating at who will be the next Supergirl.