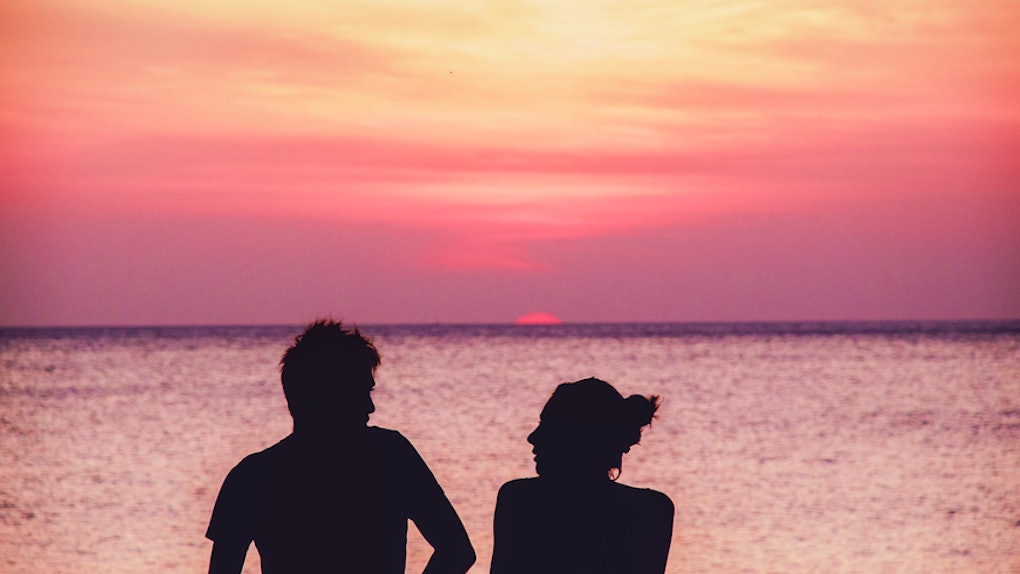 9 Women Reveal What Attracted Them To Their Last Crush

Crushes are magical unicorns that happen upon us every once in a while. Crushes don't necessarily have to be on someone you see yourself with in reality, or even on someone you are dating at the moment. You can crush on celebrities, coworkers, baristas, Lyft drivers, — pretty much whoever you want! The best part about crushes? They're often entirely based on a "je ne sais quoi" factor (especially a crush on a celebrity, a person you don't know anything about... not even what they smell like). Which is why I was curious to ask friends and strangers about exactly what attracted them to their last crush.

My own personal recent crush was not on a person I was dating at all. However, the crush did happen to come up while I was on a date. (Oops.) The crushing was on a very handsome and kind bartender who made a quality cocktail, but I didn't fully crush on him until he made a sort-of joke about our second round of drinks order. When I weirdly fumbled my words and just said, "Yes, please," rather than, "I'd like the same thing, please," he helped me out and asked, "Same, same?" It's not even that funny of a comment, but I love saying it and was immediately charmed. CRUSHES ARE STRANGE!

As I started asking friends what attracted them to their crushes – and I will say, most of those friends in long-term relationships did not speak of their S.O.s, but instead about those little crushes that creep up out of nowhere — I thought about what commonalities my crushes tend to have. First, it is definitely a sense of humor. Second, intelligence or ambition. Obviously, smoldering looks don't hurt. Here's what the people of Reddit and some of my dear friends had to say about their most recent crushes and what attracted them to those people.

1. The Way He Carried Himself

2. His Sense Of Adventure

"He's adventurous and passionate about traveling and trying new things, but is also easy to just talk to about life. Part of the attraction is because he's a "new type" of person that I haven't met before, plus he's older, more experienced, and has a masters. Honestly, half of the reason for my crush is probably novelty, because I don't know much about him."

The end of this quote is totally on point, and I think the fun, healthy part of crushes is just that they are exciting and new.

This from a friend of mine, and she's not one to laugh easily. Congrats to this dude.

"He doesn't care what anyone thinks of him."

This is attractive on every level, and a quality I want to some day have. Authenticity is hot.

I feel like you can tell when a person if truly kind, not just polite. And it's definitely attractive.

6. The Fact That That He's Not A Jerk

"He is a decent person."

"Rugged good looks, he made me laugh, his heart, and free ski lessons."

TBH, looks are often the first thing we are attracted to in a crush. Especially a celebrity one. Spoiler alert: this is a friend of mine and she's dating her rugged man currently.

"Confidence and life of the party."

The person who can hold the attention of an entire party is definitely an appealing person. I love this quality because it is so opposite of me. I tend to prefer smaller gatherings.

The way he moves on the dance floor, damn. The hint of awkward geekiness."

I love nerds. This is v. relatable, and the good dancing doesn't hurt either. Asking friends and strangers about what attracted them to their last crush was a really great way to remember that we're all charmed by different things, and falling for someone is weird and random and rare. This is comforting in two ways: it means you have no idea when you'll meet your next crush, and it means that if a crush or date doesn't work out, it's not you, it's just not the right fit. Now indulge those crushes, friends!