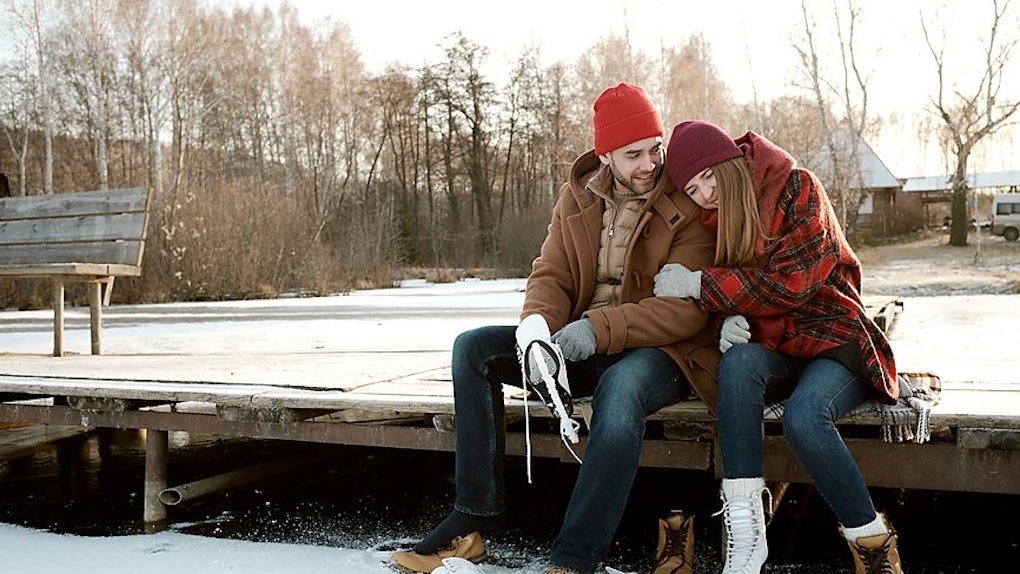 8 Best Date Ideas, According To Real Dates Women Have Loved

The best date I ever went on was probably my first date with my now boyfriend. We had originally agreed to meet at a bar I had been dying to go to for drinks. The problem here was that it was a beautiful evening, and the wait to get a seat at the waterside bar was over two hours. So instead, we decided to walk about an hour to another larger bar along the water. I know it doesn't necessarily sound like anything special, but to me, it was the best date. And a recent Reddit thread proves that the best date ideas for women tend to be just like mine — nothing extremely fancy or overly exciting, just two people having a great connection doing normal things.

Read along and see for yourself, as these eight women describe their surprisingly simple best dates.

They explored an unfamiliar town together.

It wasn't an 'obvious' date but honestly in all other aspects it might as well have been lol. We pretty much hung out all night. We explored an unfamiliar town, ate street food, watched a movie, walked along the pier, went sightseeing, visited an amusement park, played games, rode a ferris wheel, went bowling and did karaoke. Never got tired of the guy! You know when you're a little girl and you dreamt of all the things you wanted to do on dates? We hit all of mine in one night and it wasn't even planned. Things just flowed so nicely! I'll always remember him fondly for that.

They walked to class together.

My first date with my now husband. We had known each other for a few weeks and walked to class together and hung out the night before and held hands but that was it. The night of our date he picked me up and we went to the college hockey game. We went back to my apartment before dinner and ended up watching space jam on VHS (in 2012) and making out.

Edit: we forgot about dinner

They went to dinner, followed by a long walk.

We had dinner at an Italian restaurant and then walked around the city for six hours just talking about everything. We weren't really relationship compatible, but it was the best date I've ever been on.

With my current girlfriend, I went ice skating for the first time. I looked ridiculous but she was patient and we had so much fun. Later that night she showed me a way to get on top of a roof in a downtown bar. We danced drunkenly while admiring the cityscape and it was so romantic.

They ate hot dogs and watched baseball at the park.

In college. This guy I dated picked me up, we went and got hot dogs, and went to the park with a blanket, sat on the hill and ate our hot dogs and watched a baseball game. It was such a pretty night and we had so much fun together.

Actually had a great date last week. It was simple. We just went bowling and grabbed drinks after.

Even if it was simple I have to say it was just lovely. Or actually she is really lovely. We talked, we clicked, we joked, laughed alot and time went by way too fast.

In the end while walking her to her car I said I really enjoyed the evening and I really wanted to see her again. I went in for the kiss and we had a short but sweet make out session.

I had some other dates before, but this night I was reminded how nice it is to kiss someone who is good at it.

So I guess it doesn't matter too much for me what we do on the date. It is really about what you both make of it and the feeling it gives you.

They went for a hike.

It was our second date together (after a blind date with the two friends that set us up). He packed a picnic lunch, along with my favorite sandwich from a local deli, and we went hiking on this beautiful mountain. We ended up at the top of a castle that overlooked the valley. We had a LOT of fun and it was very romantic. It gave us some time to get to know each other without any distractions.

I ended up turning him down because I was sort of seeing another guy at the time. Fast forward 8 years later, we are married, own a house, and have a baby! He's the love of my life and I'm so happy I ended up choosing him after all!

They talked for five hours straight.

The first date with my SO. It was more than 5 hours. We walked and talked, we drank tea and talked, we sat and talked, we ate and talked. It was nice. I found myself slowly on the path of falling in love with him on that very first day. Two months later, he said 'I love you" and I said it back.

I hope reading these stories proves to you that a great date doesn't need to be fancy or extravagant. The important thing is that two people are able to make a real connection, and that you just genuinely have fun.