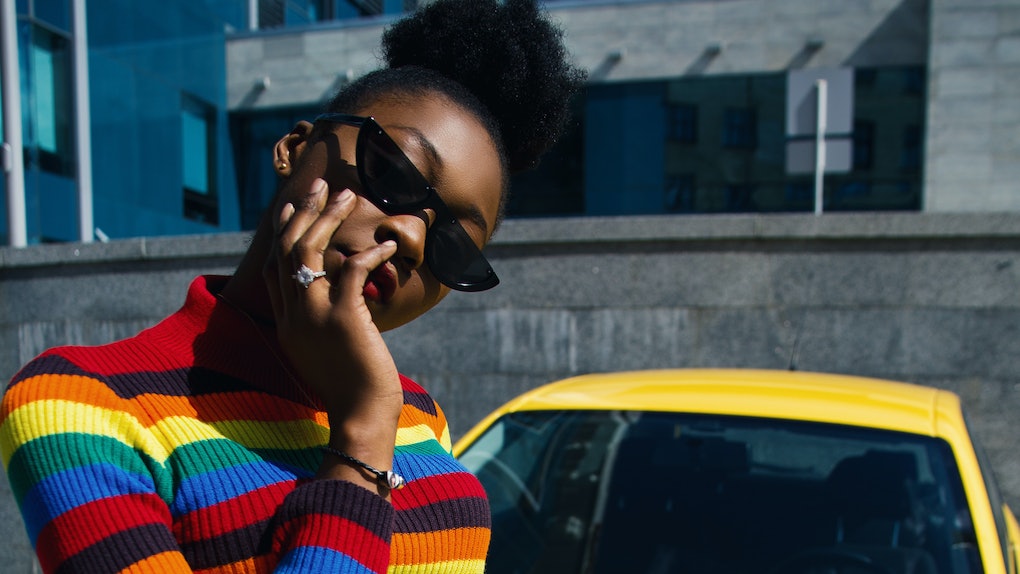 Photo by Melody Jacob on Unsplash

You've likely seen some pretty epic clapbacks before on your social media handles. They're the ones that make you snap your fingers in a "Z" formation, say "yassss" a dozen times, and feel every degree of that burn the opposing person seriously deserved. So, how can you skillfully use the clapback technique in your own life? You'll instantly know the times you should use a clapback, because your gut will point you in the direction of sticking up for yourself and tactfully putting that person in their place.

Most of the time, you don't even know that what you did or said was a clapback until it's all said and done. If the utter defeat on the person's face isn't enough, you feel like you shut down whatever negativity this person was directing at you.

In your 20s, a successful clapback could give you so much closure. Whether it's said to an annoying neighbor or a sarcastic friend, a witty comeback is a short, but sweet, way of relieving yourself of the emotions you want to express. Think of it as a verbal form of healing that defends your honor in the process. You don't need me to tell you that you have the ability to crush the perfect clapback, because these seven instances in your 20s are proof enough.

1. When Your Sarcastic Friend Goes Too Far, And You Return The Wit

Everyone has that one friend who loves to dish out the sarcasm. You love them, but there are times when they go a little too far, and it's time to return the wit. If they're truly your friend, they'll say, "Touché," in response to your clapback, and move on.

2. When Someone Tries To Compare You To THEIR Beauty Standards

No one has the right to make you feel uncomfortable in your own skin. If someone leaves a distasteful comment on one of your pictures or says something rude to you about your trendy AF outfit, give them a clapback so loud, you get a standing ovation. (I'm already snapping my fingers for you.)

3. When Someone Tries To Insult Your Intelligence

Have you ever spoken to someone who questioned your intelligence in the rudest way possible? There's a solid clapback for that. You'll prove that you're one smart cookie who's not a stranger to delivering the wit in full force — and it'll feel spectacular once you put this person in their place.

4. When Someone Tries To Involve You In Drama

There are two kinds of parties you don't want to attend in your 20s: a pity party and the drama club. Both are complete wastes of your time and energy, and if someone tries to include you in their drama, you have a right to derail that disaster before it arrives. Clap back and you'll save yourself one major headache.

5. When You Want To End The Sibling Rivalry Once And For All

You love your siblings, but the whole rivalry thing can be way too exhausting. This is especially true when you aren't even trying to compete in the first place. To end this rivalry, a clapback is in order, so you may just have to show your bro or sis a little bit of tough love.

6. When A Co-worker Is Always Rude To You For Absolutely No Reason

You spend the majority of your time in the office, and no one has the right to make your time there hellish. If a co-worker is continuously rude to you for no apparent reason, you can definitely find a way to clap back in a tactful, yet effective, manner. Your work life will run a whole lot smoother afterwards.

7. When Your SO's Friend Is Trying To Be Too Involved In Your Relationship

Your SO might have that one friend who tries to intervene in your relationship. They always slyly critique what the two of you have going on, which gets real old, real fast. What happens between you and bae, stays between you two, and a clapback should tell this person to back off a bit.

Clapbacks shouldn't be perceived as being mean. You're speaking up for yourself and showing other people where you stand.