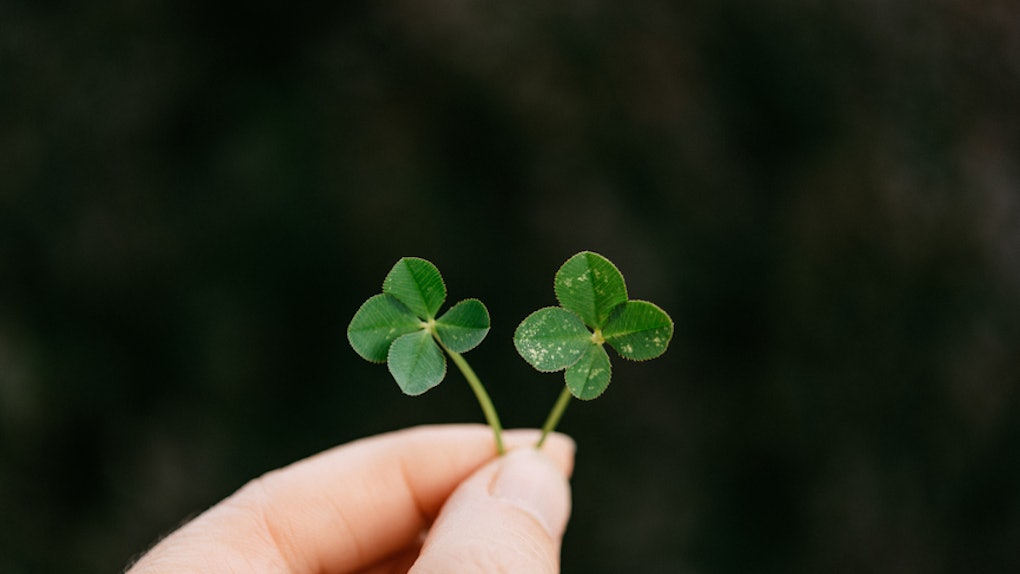 6 Things To Do On St. Patrick's Day Without Drinking If Green Beer Isn't Your Thing

The single best or worst holiday of the year is coming up, depending on how Irish you are, and/or how much you love or hate beer. St. Patrick's Day comes around every year on March 17, and it's often characterized by general mayhem, excessive consumption of watery beer, and a whole lot of green. But if you're not much of a drinker, don't stress. There are plenty of things to do on St. Patrick's Day without drinking — well, OK, you can't always avoid being around the drinking, but you can definitely find fun things to do while you're sober on this traditionally non-sober holiday.

Although people tend to focus more on dressing up like leprechauns, and not so much on the actual origins of the holiday, St. Patrick's Day is traditionally known as "Feast Day," according to TIME, and the holiday is intended to honor the patron saint of Ireland. But, as you know, the essential parts of the holiday have since morphed into these modern-day traditions: drinking and wearing green.

If you're looking to stay dry this year, there are a few ways you can get through the day safe, sober, and content with the knowledge that you'll be free of a hangover in 12 hours. Here are six sober ways to celebrate St. Patrick's Day.

Who says you have to drink just because you're at a bar? If you're willing to put up with some serious drunk tomfoolery, then going out could still be an amazing time.

After all, most cities tend to hold massive, over-the-top parades on St. Patrick's Day; Chicago even dyes its river green. Take in the sights, enjoy all of the green decorations on your bar crawl, and load up on seltzer water, taking pride in the fact that you'll probably be the only one to remember anything from the day's events.

If you do decide to go out and stay sober, you can enlist any other sober folks in the area to help you create what I like to call a "drinking observation game." After all, you're bound to see some seriously outlandish behavior, so why not take note of it?

Better yet, you can videotape your friends being absurd so that you can show it to them in the morning, or maybe hold it over their heads as blackmail until they buy you a breakfast burrito.

It's not just beer that's associated with St. Patrick's Day these days. There's also corned beef, cabbage, and potatoes, and if you throw some green food dye into your mashed potato recipe, you literally could not have a more festive dinner meal.

To top off your dinner extravaganza, you can whip up these decadent Guinness brownies from Delish. Your friends will indulge in so many brownies, they might just sober up in the process.

If you want to avoid the St. Patrick's Day drama altogether, you can always stay in and indulge in an Irish movie marathon. Netflix has you covered with a whole Irish movie genre section, for all of your Feast Day needs.

5. Finally Run That Half-Marathon You've Been Meaning To

There are plenty of half-marathons scheduled for St. Patrick's Day all across the U.S., most of which you can find on this calendar for half-marathon locations and information.

A half-marathon doesn't have to be a total nightmare of a workout. You can go about it however you want to, and you can even walk some of it if you feel like it — or all of it! It's all about having fun and celebrating good ol' St. Patrick.

6. Slurp On A Shamrock Shake

Whether you're buying one from McDonald's or making this vegan recipe from The Minimalist Baker, a Shamrock Shake is a great dessert option for any day of the year, but especially on St. Patrick's Day.

Go ahead and sip on your Shamrock Shake while your friends are downing beers. Without a doubt, you'll be the only one in the group feeling good come the next morning.