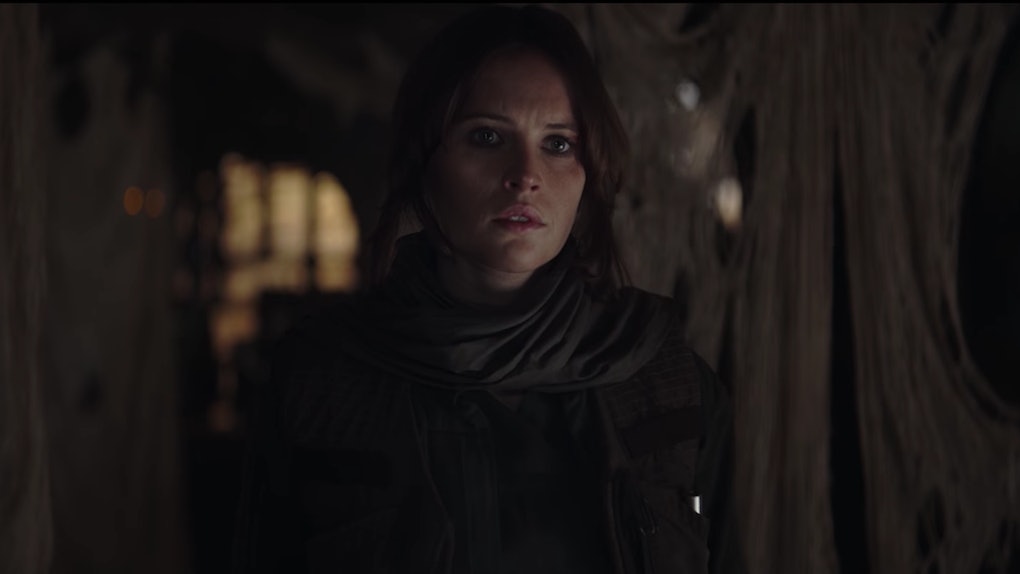 You may have heard of a Blood Moon, or heard of a supermoon. And you most certainly have said, "Once in a Blue Moon" before. But, what about a combination of all three types of moons? Well, that's what we earthlings are going to see on Jan. 31. Something super spectral, very gorgeous, and definitely an event that you're going to want to spend with friends. Maybe host a little movie night to celebrate this celestial occurrence. And what better way to do that than watch space movies on Netflix all night?

Basically, this Super Blue Blood Moon is a full moon that will appear insanely larger and brighter than normal, and have a reddish, almost sunset coloring. And, it's the second full moon in the month of January, which is rare and where the "Blue Moon" part of the name comes from. It's not something you can see often, and it'll sure show up better than most moons on your phone. It's a good excuse to have a friend's night, drink some wine if you're 21 and up, have some lunar-inspired treats, and snap some pics of the moon in between Sci-Fi movies. Space movies have grown in popularity in recent years and there's a pretty good selection on Netflix to choose from for all of your space dreams.

The first Star Wars movie to not be in the typical saga, Rogue One takes place — you guessed it — among the stars. It's arguably one of the best films in the franchise, despite being a new contender and not including any of the key characters fans know. There are spaceships, intergalactic fights, and a beautifully heroic ending. Not to mention Felicity Jones as Jyn Erso knocks many Star Wars characters out of the park, in my opinion.

After the immense success of the first movie, the Guardians are back in this one and feature everything you want in a good space movie. They traverse the galaxy and fight many different opponents.

It has a hilarious, yet lovable cast, and the soundtrack is beyond great. Plus, Baby Groot can have his own full hour to himself and the audience would be more than OK with it, because he's truly a treasure.

A movie about deep-core drillers on a mission to save the planet by blowing up a disastrous meteorite, this one is action-packed and has a fun cast of characters. You're going to constantly root for these guys and hopefully not see the Earth get blown to smithereens. The fact that this movie brought us one of the best (if not the best) Aerosmith songs is enough to give it a watch.

Apollo 13 is about the failed moon-landing attempt in 1970 and stars a young Tom Hanks (among other great actors). While heading to the moon, an oxygen tank failed and instead of being able to land, they had to blast back to earth on limited life support. Will they make it? A quick Google search will tell you, but why spoil it? Watch this one to make your Super Blue Blood Moon viewing party epic.

Wanna relive your childhood for a little bit? Well Netflix has this gem, and it's cute AF.

Even if you never watched this as a kid (your VHS collection must have been lacking, I'm sorry), this is a great nostalgia piece if only for the old animation. It's great for background noise, but also for cuddling up and finishing out the Super Blue Blood Moon night.

One of the oldest science-fiction movies, this silent film doesn't necessarily take place in space, but it's very interesting to watch. If you want to delve into the world of silent film while watching the age-old trope of human vs. machine, this is a great film.