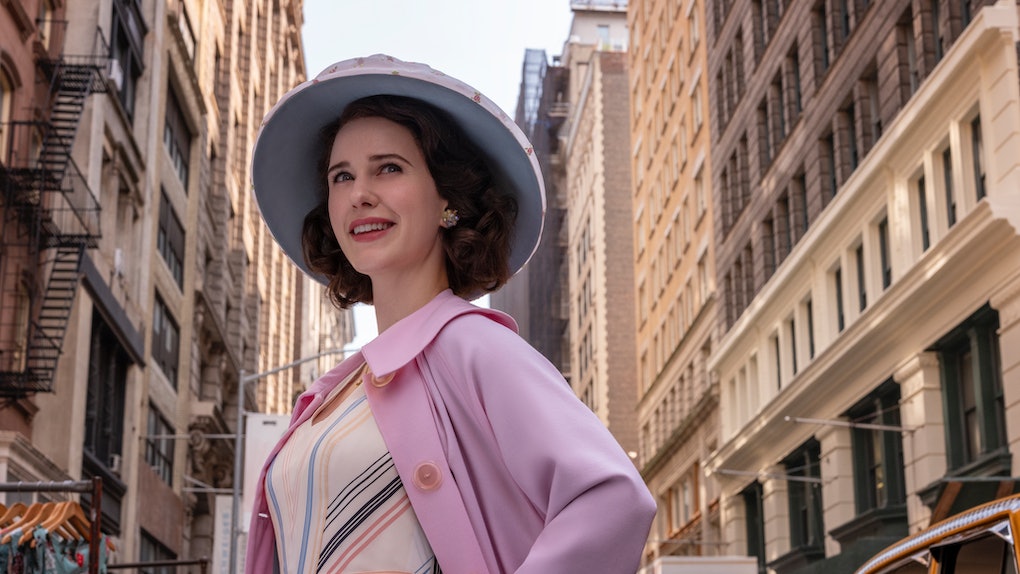 5 'Marvelous Mrs. Maisel' Season 4 Theories That Will Make You Rethink Everything

When Midge discovered her career had been temporarily canceled at the end of Season 3, it felt like the world was ending. But it's just a temporary setback on the road to fame. As much as fans want to see Midge succeed, it would have been hard to find a story in success. By taking her off the tour train, the series was pushing her back a bit, giving her a new obstacle to overcome: Failure.

But though this set back means Midge is now, once again, stuck in New York City, it is a place for comedy. So how can Midge recover?

Joel has just opened the Button Club, which is more successful than most would have anticipated. But you know how it could get really hot? By having a world-class comedian who is just fresh off her tour with Shy Baldwin and recently appeared at the Apollo. Since the show is determined to keep Joel and Midge in proximity, this is an excellent working theory of where Midge will rebuild.

2. Abe Will Have To Review Midge's Act

Midge getting canned means the contract she just used as collateral to get a new place is null and void. But her parents might be able to support themselves soon enough. A theater critic at The Village Voice was, once upon a time, a job that paid well. And Rose's matchmaking service seems like it will pay dividends. But Abe's new job might put him on a collision course with his daughter if he's assigned to review her show.

3. Lenny Bruce Will Be Back

The will-they-or-won't they romance of Lenny and Midge isn't over yet. The obscenity trial that ended his career (and led to his death in 1966) isn't until 1964, giving him at least two more years to hang around New York City and stare at Midge longingly.

4. Midge Will Earn Her Own Headline Tour

This has to be where this setback will lead. Midge can no longer be someone else's employee, concerned that her material will get her fired. Susie has seen the power of being the headliner, and fans are almost sure than Season 4 will be a story that concludes when Midge finally sets out as the main act.

5. Susie Will One Day Be In Reggie's Shoes

That leads to Reggie's parting words at the end of Season 3 to Susie: "One day, you'll be in my shoes." Reggie has, too late, recognized Midge for the unstoppable talent she is. What he's not saying is that he knows this setback of not getting on the plane is just that – a setback. Maisel is going places, and one day, it will be Susie, out there in the rain, telling the opening act they are fired while she and Midge fly on.