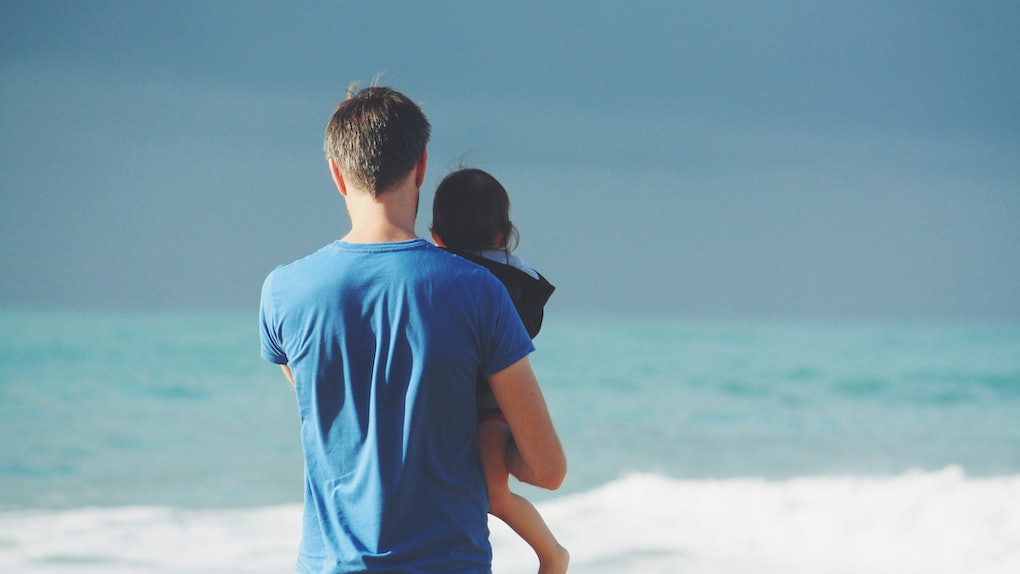 5 Last-Minute Gift Ideas For Dad, If You've Been Procrastinating

Oh, dads. They're the best, right? You have to appreciate the jokes, their fave corny T-shirts, the way they turn the TV up just a little too loud when they're watching something. The amount of love is endless, even if they make you cringe more than anyone else. If there's one thing about a good dad that's true, it's that he loves you to a fault, and he always wants to make you happy. That becomes a lot of pressure when it's Christmastime, and suddenly, you're looking for killer last-minute gift ideas for Dad.

Here's my problem, though: Dad's are ridiculously hard to shop for. For some reason, they make it nearly impossible to decide what to get them. My dad refuses to drop hints, and even if you point-blank ask him, "Hey, Dad, what do you want for Christmas?" he won't give you anything that resembles an answer. It's like, come on, man! Make my life just a little bit easier. Now that we're just a few sleeps away from Christmas, it's even more crucial to get that dad gift locked down.

Have no idea where to start? I feel that. Not all dads are the same, but this list of five ideas for dad gifts is a pretty good place to start. My fingers are crossed for you.

'Tis the season, OK? Dad's going to love his kind of cheesy, festive AF sweater. It's fun, it brings on the holiday vibes, and it's from you. He doesn't want much more, honestly.

It's Christmastime, and he'll get such a kick out of rocking this cozy getup throughout the holiday season. Your entire family will definitely get a few good laughs out of it as well. That's family, and that's just how it goes.

2. You Can't Go Wrong With A Classic Leather Wallet

You can never go wrong with a leather belt, a nice pair of leather shoes, and, in this case, I went with a leather wallet. Leather wallets seem to be a very dad thing, and they also seem to use them until they're pretty much literally falling apart to the point where you forget it's actually leather.

This is the gift he's not expecting but will definitely get good use out of. Plus, you can always joke that the cards inside the wallet belong to you now, too. Haha. #Dadjokes

Maybe he's the type of dad who is always on time, or maybe he's that dad who considers five minutes late as actually being early. Either way, a new watch is going to keep him on top of his schedule, and it'll dress up his go-to daily outfit. You can't go wrong with a bold face and leather band to keep him looking fresh and cool. (Goodbye, metal watch clasps!)

4. Help Him Rep Your School With A T-Shirt Or Jersey

If there's anything he loves as much as you, it's supporting you. He'll love the super cheesy "Dad of *Insert University* Alumni" shirts, and he'll probably rock a good old sweatshirt more days than you can count. It's all about representing you, so you know he's on board. Warning: If you went to his team's rival school, this will probably only be useful as a gag gift.

Don't ask me why, but for some reason, Dads love Bruno Mars. Needless to say, maybe this is a bomb Christmas gift for you and Dad — talk about some bonding time, right? There are only a few dates left, and it's in Las Vegas, so you'll have to make a trip out of it if you don't live in the area.

If you're feeling like ballin' out this year, this is the gift to go for. And if your dad is into another artist or specific genre, concert tickets never fail to create a memorable experience as a present.