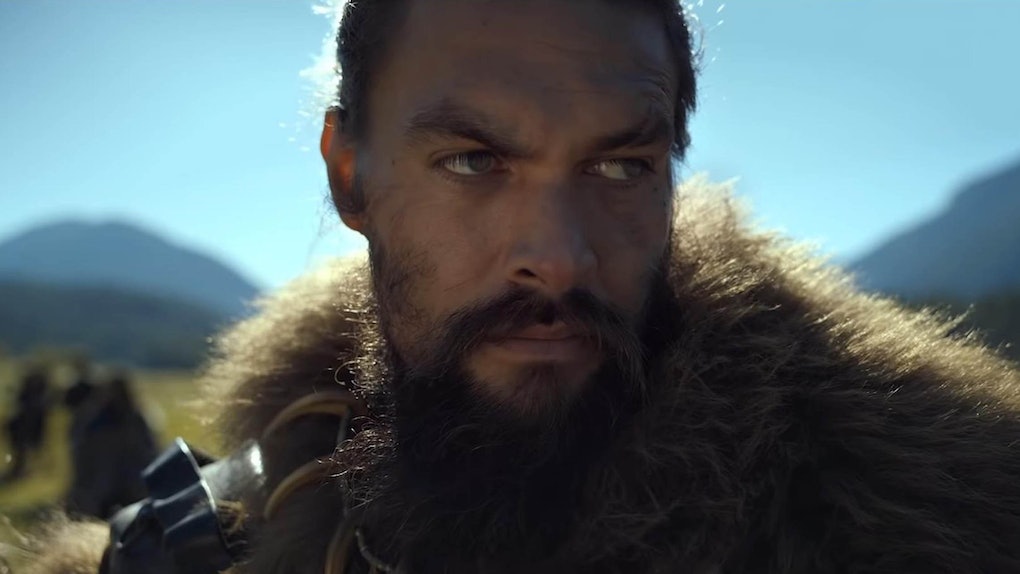 If it's the beginning of September, so it must be time for Apple to present to the world the latest iPhone. Though the company has multiple presentations a year, the September one is usually geared towards the upcoming holiday shopping season. But this year, there were other announcements, as Apple TV+ will also arrive in time for the holidays. The new streaming service arrives Nov. 1, 2019, and will feature brand new original series. These shows dropping on Apple TV+ may convince you it's worth signing up.

When the service launches on Nov. 1, Apple will have a handful of high-end prestige TV-style shows that will arrive with it. The most hyped so far is The Morning Show, the Reese Witherspoon-Jennifer Aniston drama set behind the scenes at a broadcast network's morning program, after the male anchor is fired due to sexual misconduct. But that's only the beginning of Apple's offerings when the service launches.

Along with The Morning Show, there will be a piece focused on Emily Dickinson, but not the way you would think. There's See, the post-apocalyptic science fiction series where humans have lost their sight. And there's an alternate history show focusing on the race to the moon, called For All Mankind.

The Morning Show is the series Apple has been pushing the hardest. With two A-list women actors toplining, and the topical subject matter, this is the kind of prestige programming Apple wants viewers to associate with their brand. But Witherspoon says the show doesn't have an agenda. Speaking to Entertainment Weekly, she said:

Sometimes the world is so confusing that the only way that you can understand it is through art. We don’t take sides in any of it. It’s about the humanity of these issues.

See comes in with the sort of premise found in science fiction novels, but rarely on screen. At some point in the near future, a virus will cause all of humanity to go blind. Cities fall apart; humans go back to being a nomad culture. And then, one day, hundreds of years on, a pair of twins are born with their sight fully functioning.

This series is about Emily Dickinson, the 19th-century poet, but it's not a period piece. Though it's set in 1850, it's more like Clueless when it comes to language. But star Hailee Steinfeld thinks it's perfect for tackling the world-renowned poet: “She didn’t belong in that time. She had a very modern way of thinking and acting.”

And finally, a show that asks, what if the Russians won the space race? The show stars Joel Kinnaman as an American astronaut who sees the world change because of the failure to make it to the moon. As he puts it: “It feels like this Mad Men world, but where it all keeps expanding."

This series will jump from era to era. This way, viewers will experience the ripple effects throughout history, changing the world into something very different than viewers know today.

More like this
'Pachinko': Apple TV+ Release Date, Cast, Trailer, Plot, & More Info
By Abby Monteil
This Hack To Play YouTube Music On Your Phone Lets You Use Other Apps While Listening
By Cianna Garrison
Here Are 15 Clear iPhone Cases To Show Off Your Colorful Device
By Cianna Garrison
Stay up to date