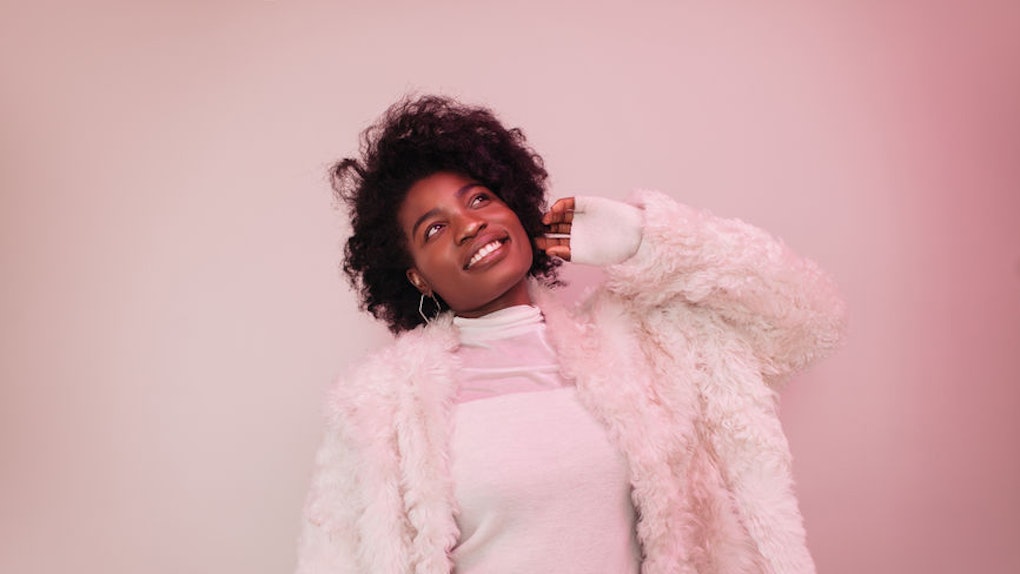 3 Zodiac Signs That Move On Quickly, So Don’t Be Surprised When They Have A New Boo

Have you ever been accused of moving on too fast after a breakup? Do you tend to bounce from relationship to relationship? Chances are you're one of the zodiac signs that move on quickly from a broken heart. Lucky you! Since every relationship is different, the amount of time it takes to get over one that’s ended varies too. But it’s not just how invested in the relationship you were, or how it ended, that can impact how long it takes you to heal, but just how naturally resilient you are. Some signs just have the gift of bouncing back quickly rather than wallowing in heartbreak. (Virgo here, and I can report that we are definitely of a wallowing variety.)

When you rate the zodiac from the sign that takes the longest to move on to the quickest, it’s no coincidence that the three signs that tend to get over someone fastest all happen to be fire signs. That’s because, when it comes to romance, passionate fire signs may burn the brightest — but when the fire is extinguished, they are also the quickest to rise from the emotional ashes and start a new flame. With that said, here are the signs that tend to move on the soonest after a breakup.

Aries gets over relationships at the same speed to they do everything else: Fast. This is a sign that's always on the move, literally and emotionally. They tend to jump into things quickly, so the chances of a heartbroken rebound immediately on the heels of a breakup are high. But when that sours (as rebounds tend to), Aries will be out the door and over it in a flash, too. Frankly, there's just too much to do, and too many adventures and experiences to be had to waste time worrying about something that was not to meant to be. Plus, in their heart, Aries knows the sooner they get over someone, the sooner their heart will be free to meet someone new.

Leo is simply way too much of an optimist to stay sad for long, even when that sadness is because of a breakup. That's not to say that their love was shallow. In fact, quite the contrary! Leo loves with all their heart, and so the immediate aftermath of a breakup can be dramatic and brutal. After all, why wouldn’t that person want to be with them? It’s just all so confusing to Leo. However, before you know it, they're ready to move on. The fact is, they just can’t hold onto negativity that long. This is a confident, resilient sign that bounces back and heals quickly. While they may always have a little flame that burns for the one(s) that got away, they’re back up on on their paws and basking in the glow of their ruling celestial body, the sun, as well as their many adoring fans in relatively no time at all.

Forever carefree, Sagittarius just really doesn’t sweat the things that don't work out. After all, it’s natural for things to have their season and then to move on. Also, let’s be honest: Sag probably did the breaking up anyway. This is a fickle sign that tends to only have one or two deep romantic relationships throughout their life; the rest of their relationships are to be enjoyed and cherished while they last, and for what they were. Sag knows not all things are meant to last forever. On the rare occasion when they're the one who is broken up with, it may sting for a bit, but this confident and resilient sign bounces right back and is able to brush it off with lighting speed. It also doesn’t hurt that this sign has no trouble attracting lovers who are already lined up and hoping for a chance to win its heart.

If you happen to be one of these signs who have the gift of not wallowing after a breakup, consider yourself lucky. Just one word of caution: Be gentle with your exes, who may need a little more time to get over things before they see you popping up all over social media with your new bae.

More like this
3 Zodiac Signs Most Compatible With Kourtney Kardashian & Travis Barker
By Caroline Colvin
Is Saweetie's "See Saw" About Quavo? The Lyrics Are Brutal
By Corinne Sullivan
Here's Where Colton Underwood & Cassie Randolph Stand After He Came Out On 'GMA'
By Corinne Sullivan
Stay up to date