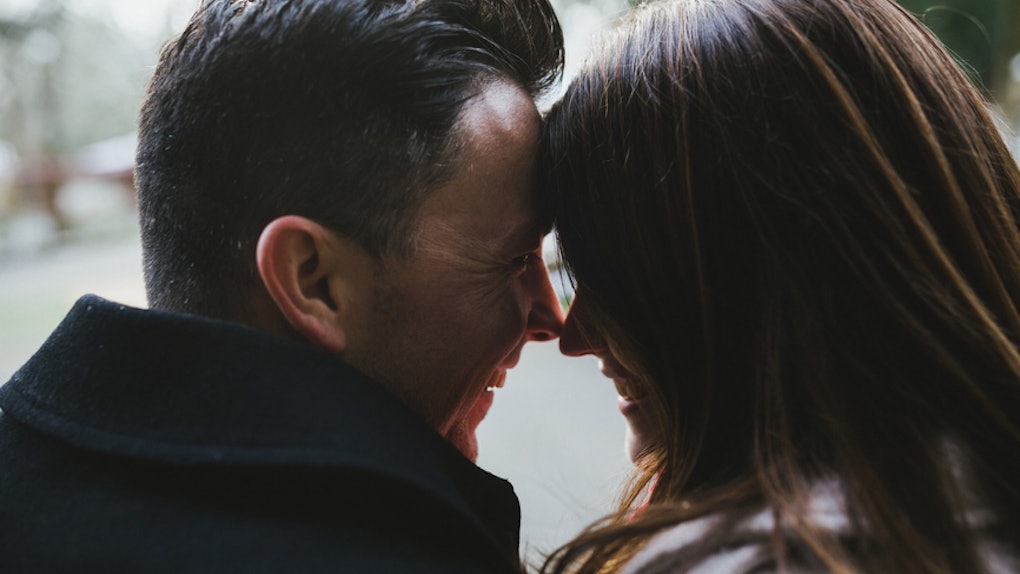 20 Tweets About Cuffing Season That'll Make You Laugh & Then Cry

Well, it's officially December, and you know what that means! Yes, that's right. Cuffing season is in full force. Some of you may already be cuffed and spending every night cuddling with your BAE, watching Netflix, and cooking yummy, homemade meals. And some of you, on the other hand, are single. Within the single category, there are usually about two subcategories: single and LOVING it or single and desperately trying to get cuffed. And no matter where you fall on this spectrum, these tweets about cuffing season will make you feel... something.

Yes, people have been sending out all sorts of hilarious tweets about the trials and tribulations of cuffing season (because what else is there to do about it, other than screaming about it into the social media void). And trust me, people have LOTS of thoughts and feelings on the matter.

Some people provide us with some necessary perspective, forcing us to weigh out the pros and cons of cuffing someone for the hell of it, rather than just enjoying, say, a Christmas cookie, a warm burrito, or a body pillow. Others reminded us what a struggle it is to trudge through cuffing season when you're single AF. And one guy warns people not to cuff for no reason because of the misery you're going to feel four months down the line when you're paying the bill at the Cheesecake Factory, and your supposed "love" is yelling at you about some picture you just liked on Instagram.

Cuffing season means nothing when you're still single.

Cuffing season means it's time to get those sheets DIRTAYYYYY.

Let's be real: Guys know cuffing season is just an excuse we use to steal their hoodies.

Honestly, who needs a bae when you can get a body pillow? No, seriously, I'm asking.

All it takes for this guy to become a believer in cuffing season is SLIGHTLY chilly weather.

You may not be cuffing this season, but you're definitely coughing, amiright?

Cuffing Season may seem like a good idea right now, but wait until it's spring and you're paying for your expensive meal at the Cheesecake Factory while your SO yells at you.

Cuffing season is just the perfect time to take your chance!

Why go after a human, when you can just stock up on Christmas cookies?

If you're not a cookie person, go for a warm burrito. Chipotle's got your back.

It's OK if you're single during cuffing season! Plenty of time to play with yourself, if you know what I mean...

Take this opportunity to slide into everyone's DMs, kind of like this guy, but different.

Literally, what a disappointment!

Take your vitamins, everyone! Germs are upon us.

At the end of the day, don't get discouraged that you don't have a bae to cuff this cuffing season. You are a strong, independent badass, who's more than capable of buying a body pillow. Plus, there's always next year.