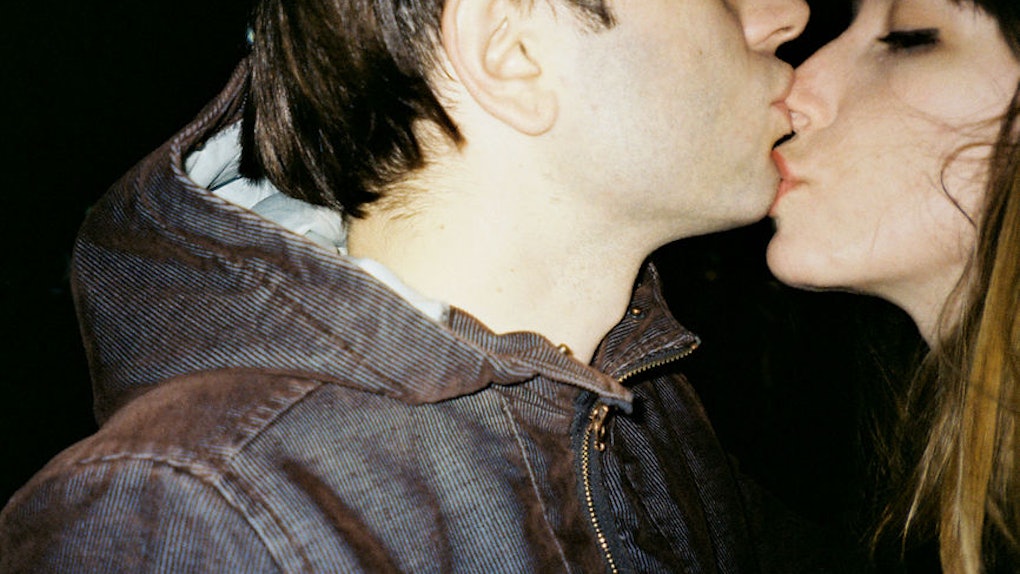 Falling in love (or even in deep like) can be wonderful in many ways. That being said, it can also bring out the worst in most of us. So, if you've ever done anything weird as a result of your deep feelings for someone, take solace in these 12 mildly creepy dating stories from real women in a recent Reddit AskWomen thread.

She sprays her perfume on her BF's clothes.

I spray my perfume on my boyfriends clothing when I’m putting away the laundry so he’ll think of me.

She made a fake Instagram profile to keep tabs on her guy.

Met a guy through a dating app and after we hung out a few times I could still see he was logged on and active on the app. Like I could see he was active on there but ignoring my texts. So I made a fake profile using a random youtubers picture to talk to him and see if he was flirting with other girls. I was even able to ask “so have you met anyone from this app in person before” so he’d mention me to me.

She recorded a conversation between herself and her crush.

This one time a cute coworker I had feelings for gave me a ride home. I could tell he liked me too so I voice recorded the conversation we had on the ride home so I could smile at the sound of his voiceWe ended up dating for a year and a half after that :)

She photoshopped a picture of herself and her crush holding hands.

Photoshopped a picture of my crush and I holding hands. I found a stock image of a couple holding hands and then pasted on our faces from our shitty profile pictures.

His LinkedIn picture was her screensaver before they even met.

A month before he even knew I existed i saved my husband's LinkedIn picture on my phone and used it as my wallpaper.We had mutual friends so it wasn't a totally creepy thing to do, but still, pretty creepy.

She made him send her a video of himself eating and drinking.

yall gonna hella judge me. met a really handsome guy (like 10/10 handsome), and i couldnt believe he was real. so i asked him to send me a video of him eating and drinking hahahaha. he did it btw haha.

She wears a freshly cut lock of his hair as a necklace.

I asked for a lock of my boyfriends freshly cut hair to wear around my neck. Like for a locket not his actual hair as a necklace. Lol Now that I think about it what a great idea.

She would watch him every morning for months after their breakup.

My ex lived in the same apartment complex as me, and I would watch him from my window walk across the parking lot to his car everyday for months after we broke up

She managed to find his wedding photos.

Expert level Facebook stalked him and ended up finding his wedding photos from when he was married.

She picked a lock to get into his home.

I was in a fight with a boyfriend and picked the lock to his door to get in. I was young

She placed notes on his car every day.

Had a crush on this guy who wouldn't return my phone calls so I left notes on his car at night. Then I thought maybe they got ruined overnight so I wrapped on in a plastic bag and stuck it under his wipers. He still didn't call so I showed up at his house one night and got yelled at by his roommate for being annoying. Most desperate thing I ever did and I'm glad it didn't work out because he wasn't a very nice person and my now husband is so much better.

She memorized his license plate number.

Had a crush on my teacher to the point I memorized his license plate number to check the teacher lot to see if he was there... It still haunts my memories to this day.

On the bright side, I like to think of things this way: to the right person, your mildly creepy behavior is actually cute.