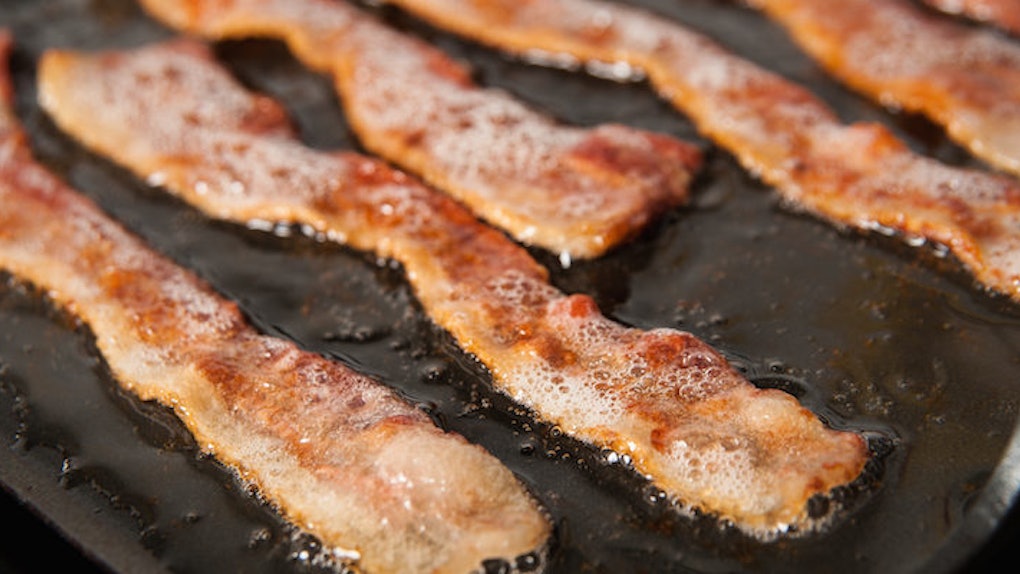 You've probably been told, at some point in your life, bacon is bad for you.

This is a lie.

Perhaps it was your overbearing mother who put this nonsensical rumor into your head.

Maybe, it was your vegetarian doctor.

Someone may have told you, bacon will clog your arteries or make you obese. He or she may have even claimed bacon would grant you an early death.

But those were lies, all lies, and bacon enthusiast Susannah Mushatt Jones is the proof.

At 116 years old, Jones is the oldest living person on the planet. She's also the world's foremost bacon enthusiast and credits the salty pork treat to her long and mostly healthy life.

Considering she outlived the average life expectancy by more than 40 years, I think it's safe to say Jones knows a thing or two about staying healthy and livin' large long.

Though Jones maintains a balanced diet full of fresh fruit and veggies, the supercentenarian does indulge in her favorite pork belly strips at least once a day — often more.

While the 116-year-old no longer has her eyesight, Judge says Auntie Jones remains “alert” and acutely aware of her surroundings.

Obviously, it's the bacon's doing.

Between Jones' pork advocacy, 110-year-old Agnes Fenton's three-beer-a-day recommendation and 109-year-old Jessie Gallan's insistence “avoid[ing] men” is the key to a long life, we're feeling pretty positive about the years to come  —  all 150 of 'em.