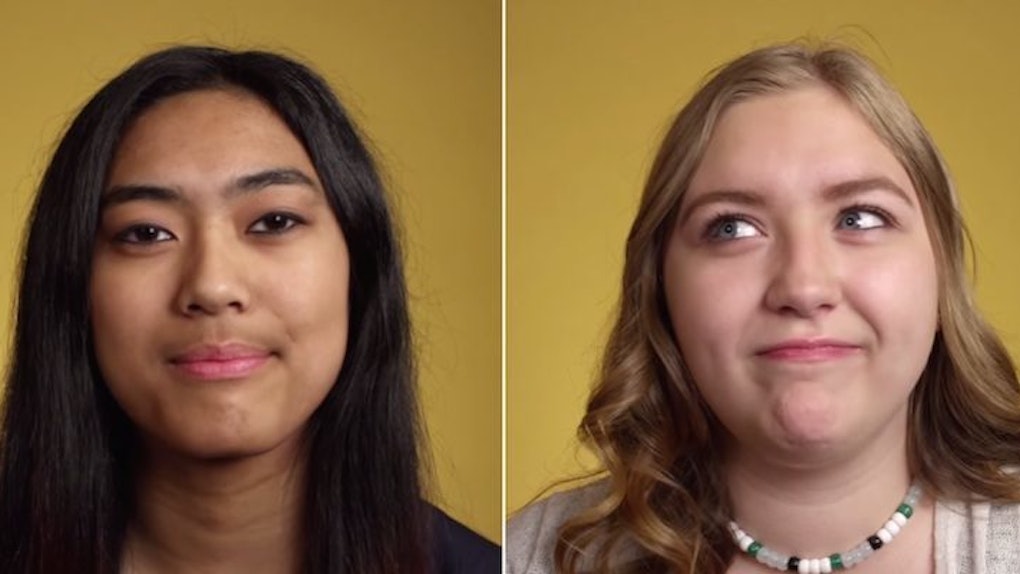 These are some of the words women used to describe their feelings about abortion in Cut Video’s powerful new short, “One Word: Abortion (Women).”

The production team, known for its popular “100 Years of Beauty” series, recruited women between the ages of 15 and 50 to participate in a word association experiment.

All were asked to respond to the same word — "abortion" — by saying the first thing that came into their heads.

The women were also asked to briefly explain their responses.

The three-and-a-half-minute video is powerful and enlightening: The opinions about reproductive rights proved as diverse as the women themselves.

This video is the most recent in a series of word association experiments from the production team. Past videos have tackled equally controversial concepts, such as feminism and privilege.

Find the full playlist here and watch the powerful "One Word: Abortion (Women)" video up top.