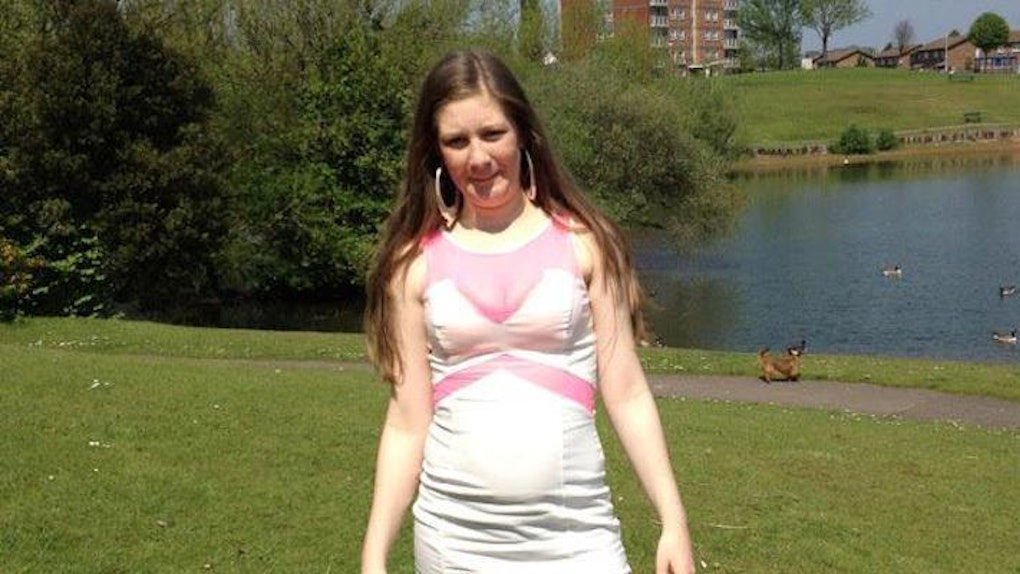 A British woman has been imprisoned for keeping her neighbors up with her loud sex sessions.

Daily Mail reports 23-year-old Gemma Wale of Birmingham was assigned an anti-social behavior order in January due to her disruptive and unstable antics.

The order barred Wale from playing loud music, having loud arguments, stamping on the floor, slamming doors and making loud noises during sex.

But just two weeks after being given the order, Wale had a 10-minute sex session, triggering a complaint from neighbor Ghazala Bibi.

The Birmingham City Council then took Wale, who has two children and was evicted from her former home last year, to court.

In her complaint, Bibi said,

Gemma started screaming and shouting whilst having sex, which woke us up.

A former neighbor referred to Wale as the "absolute neighbor from hell" while recalling her idiosyncrasies.

She would have parties until 5 am and then sleep all day. I would hear her having sex and my children would too, I used to have to turn the TV up.

Judge Emma Kelly determined Wale also breached her order by having loud arguments with her boyfriend, "running around in the property" and cursing at a neighbor.

I am satisfied that during the course of the early hours of January 29, 2015, at around 5 am, the defendant was guilty of screaming and shouting whilst having sex at a level of noise which caused nuisance or annoyance to (a neighbour). In light of the amount of breaches found, the lack of remorse and the defendant's attendance at court literally days before half of these breaches took place, I take the view that an immediate term of imprisonment is justified on the facts of this case.

Citations: Woman is Jailed for Two Weeks for Having Sex So Loudly It Upset Her Neighbours (Daily Mail)