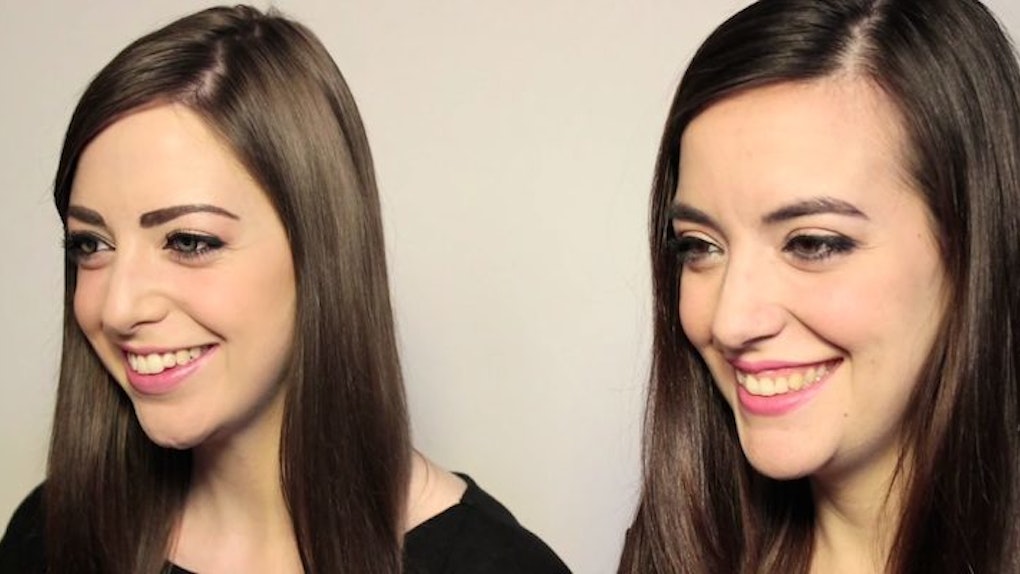 The likelihood of ever finding your doppelgänger is pretty low, but finding two is absolutely uncanny.

Niamh Geaney did just that after she created an online campaign called Twin Strangers.

The campaign's goal is to unite strangers around the world with their doppelgängers in hopes they may kindle friendships.

After flying to Genoa, Geaney first met with Guizzardi's friends and family and both interactions yielded tears because of how shocking the similarities between the two women were.

When they finally met, they too were blown away by their striking similarities.

The two even did a photo shoot to document their resemblance, and they claim it doesn't even convey how similar they are in person.

The video opens with the sentiment,

They say we all have seven Twin Strangers in the world.

And ends with Geaney saying,

I really do think I have another friend for life, and God help me if I find my seventh, because they're never going to get rid of me.

Citations: Woman who found her exact doppelganger just found another one (Mashable )