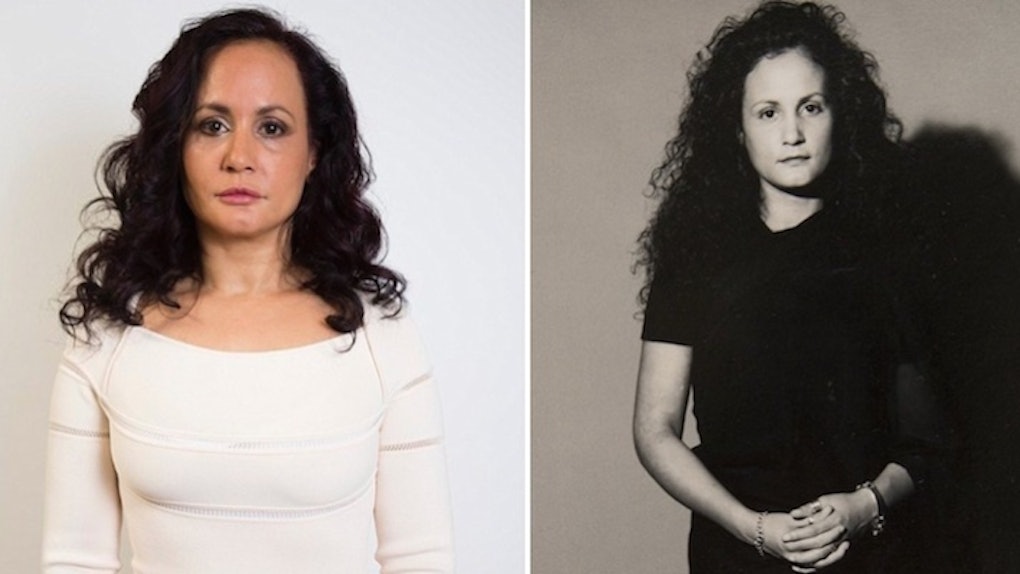 The 50-year-old woman allegedly hasn't cracked a smile in 40 years, hoping sticking to a slight upturn of the lips will keep her face young forever.

She's so committed to the idea, friends nicknamed her after Leonardo da Vinci's world-famous painting of a woman with the barest hint of a smile on her face.

In an interview with the Daily Mail, Christian says her stony-faced habit is the result of vanity.

When acquaintances ask if she's had Botox, Christian is happy to reveal it's all self-control keeping her face motionless.

But, the middle-aged woman adds her propensity toward a lackluster facial expression hasn't stopped her from enjoying life.

She charms potential partners, including a husband whom she's since divorced, with wit rather than a "rictus grin."

Christian applies the same attitude toward her daughter, 24-year-old Stevie, whom she bonds with using words rather than facial expressions.

[Stevie] has a pretty smile that, of course, I would never stifle. She knows my sullen expression doesn't mean I don't enjoy her company.

While it does seem as if Christian could simplify her life by investing in Botox, which paralyzes the facial muscles to avoid wrinkling, she sees the choice as a glamorous one.

She said, "If I did smile I developed big hamster cheeks that made me look deranged."

"I looked up to old-school Hollywood icons such as Marlene Dietrich for inspiration."

"...she never smiled and I loved the way she smouldered glamorously."

Glamour is one name for her facial expression. "Wednesday Addams" is another.

Ultimately, Christian made the choice that makes her happiest.

Remind you of anyone?

See I do smile... even laugh on occasion. Not too often though because it causes wrinkles @shammaurice pic.twitter.com/Crct4LfVL7 — Kim Kardashian West (@KimKardashian) December 29, 2014