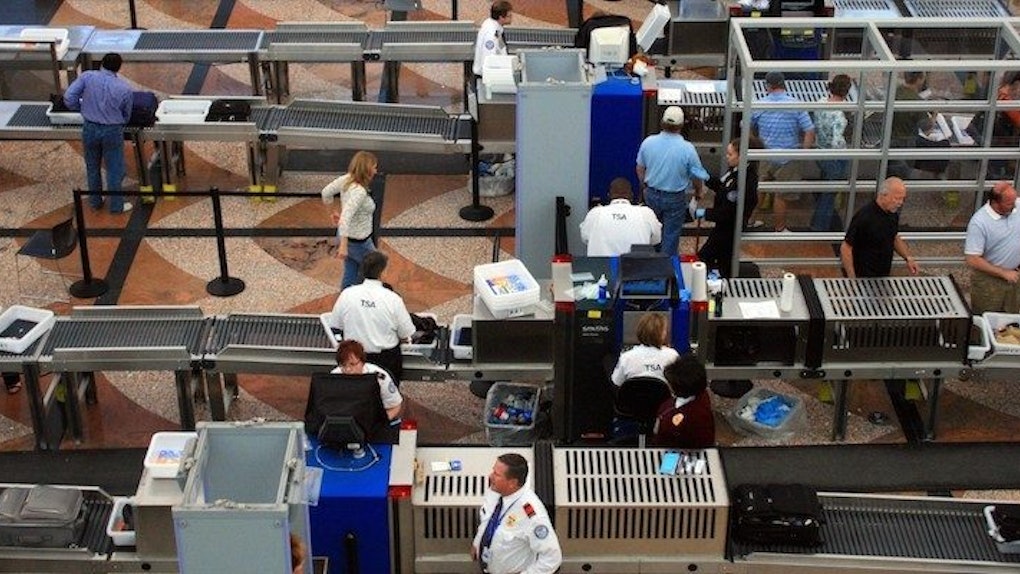 A new report from the Department of Homeland Security (DHS) revealed the Transportation Security Administration failed to identify 73 airline workers with possible links to terrorism.

According to NBC News, the potential threats had access to secure areas and were employed by airport shops, major airlines and other employers.

The 34-page report found the TSA's terror watch list is not as comprehensive as the terrorist database utilized by the federal government.

...testing showed that TSA did not identify 73 individuals with terrorism-related category codes because TSA is not authorized to receive all terrorism-related information under current interagency watchlisting policy.

It was also discovered that thousands of records the TSA used to screen employees lacked important information such as complete names or social security numbers.

Effective screening was increasingly difficult if the potential threat had not committed a crime and was a US citizen.

Each time its terror watch list is updated, the TSA conducts background checks on all workers with access to secure areas, according to USA Today.

It also searches any new additions to the list on a database used by the DHS.

But this database apparently doesn't point out as many terror suspects as the database created by the National Counterterrorism Center.

The airline workers were therefore not identified as possible threats because the DHS database did not flag them.

A formal reply to the report states the TSA will be using the National Counterterrorism Center's database to screen airline workers with security clearance by the end of the year.

The report also recommended the TSA "require that airports improve verification of applicants' right to work" and "revoke credentials when the right to work expires."

The TSA's statement said the agency agreed with these orders.