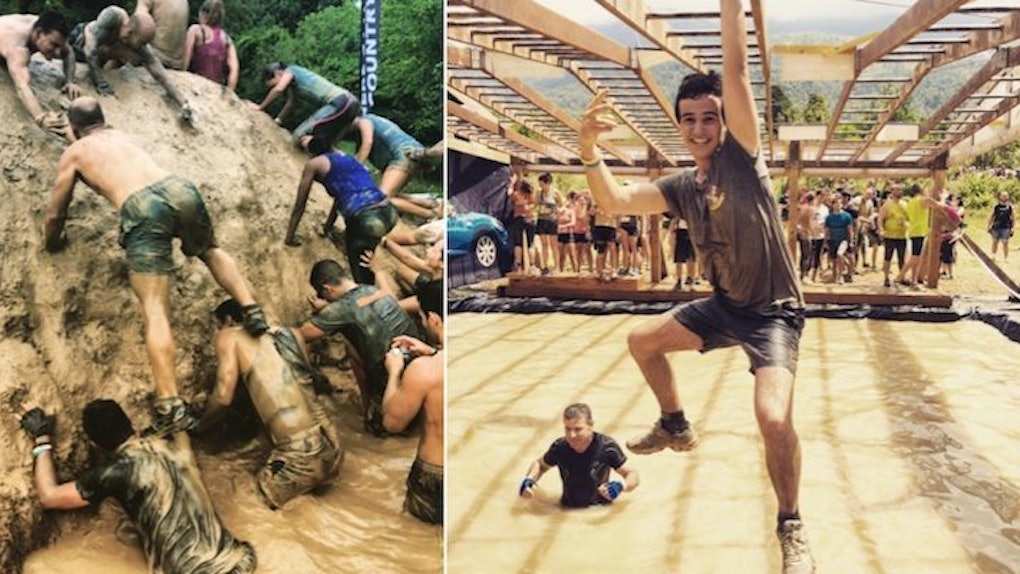 Over 1,000 People Get Sick After Mud Run Was Contaminated With Poop

France's version of a Tough Mudder race resulted in a "mystery outbreak" because there may have been animal feces in the mud.

But just one day after the race, 30 participants began experiencing diarrhea, vomiting and fevers, according to 9NEWS.

The days to follow saw more participants grow ill; over 1,000 people had these symptoms, but none of them required hospitalization.

A local health agency is currently investigating the cause of the illness.

Numerous participants reportedly smelled horse manure during the competition, suggesting the feces may have somehow gotten mixed up with the mud.

Health experts believe the feces emitted a bacteria similar to Salmonella that was ingested by participants, The Local reports. Many of the runners were entirely submerged in the mud at some points.

[The Mud Day organizers] have immediately decided to make every effort to determine what could have caused the stomach upsets.

According to RT, the post also noted everyone who took ill was soon cleared to go home.