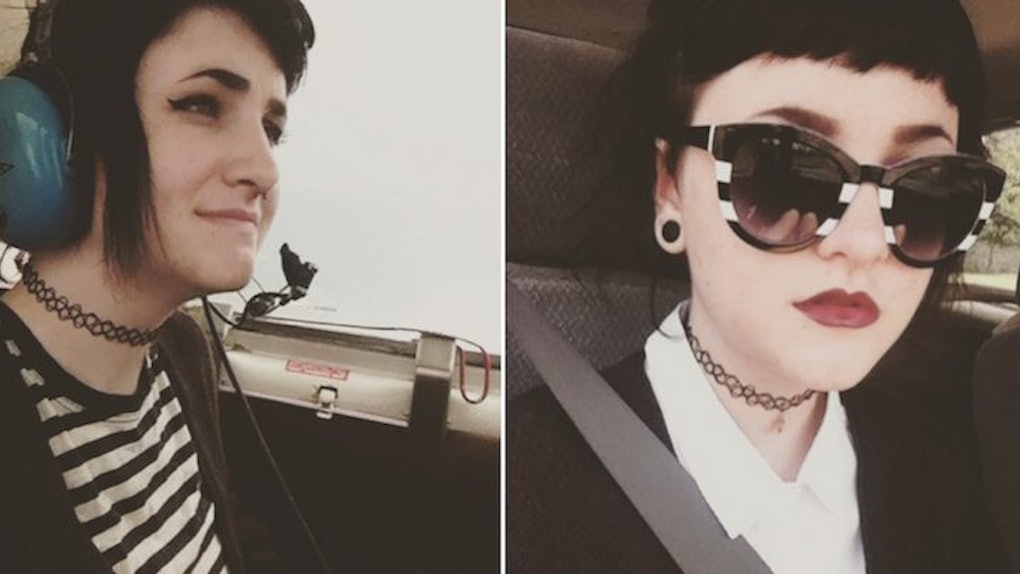 Teen Survives Plane Crash And Walks Through The Wilderness For Days

A Washington teenager survived a plane crash and several days alone in the wilderness before being rescued by a passing driver.

Daily Mail reports 16-year-old Autumn Veatch and her 63-year-old step-grandmother boarded a private plane piloted by her step-grandfather, 62, that left Kalispell, Montana for Lynden, Washington at 1 pm on Saturday.

Veatch reportedly told her father the Beech A-35 flew through a cluster of clouds and burst into flames before crashing into a forest in Okanogan County, Washington.

According to Daily Mail, the plane vanished from radar near Omak, Washington at about 3:20 pm -- roughly an hour after crossing over from Idaho into the state.

It was about 3:50 pm when the final cell phone signal from one of the plane's occupants was recorded.

Veatch reportedly told authorities both of her step-grandparents, Leland and Sharon Bowman, died in the crash, making her the sole survivor.

The teen stayed at the site of the crash for a day before hiking through the woods and finding a trail to Highway 20, The Guardian reports.

These grids contain some of the toughest mountainous terrain in the state.

Okanogan County Sheriff Frank Rogers said after trekking through the mountains for a few days, Veatch reached Highway 20 and flagged down a driver.

The driver brought Veatch 30 miles away to a general store in Mazama, Washington.

Employees called 911, and after a brief examination by paramedics, Veatch was taken to a hospital in Brewster where she was treated for minor injuries.

Our initial information is she sustained no life-threatening injuries and is somewhat dehydrated due to being out in the elements.

The remains of the plane and her step-grandparents are yet to be found.

Citations: Autumn Veatch US teenager survives plane crash walks for days to safety (The Guardian), Teen girl emerges as sole survivor of plane crash that killed her grandparents after escaping wreckage and walking for two days to find the nearest road (Daily Mail)