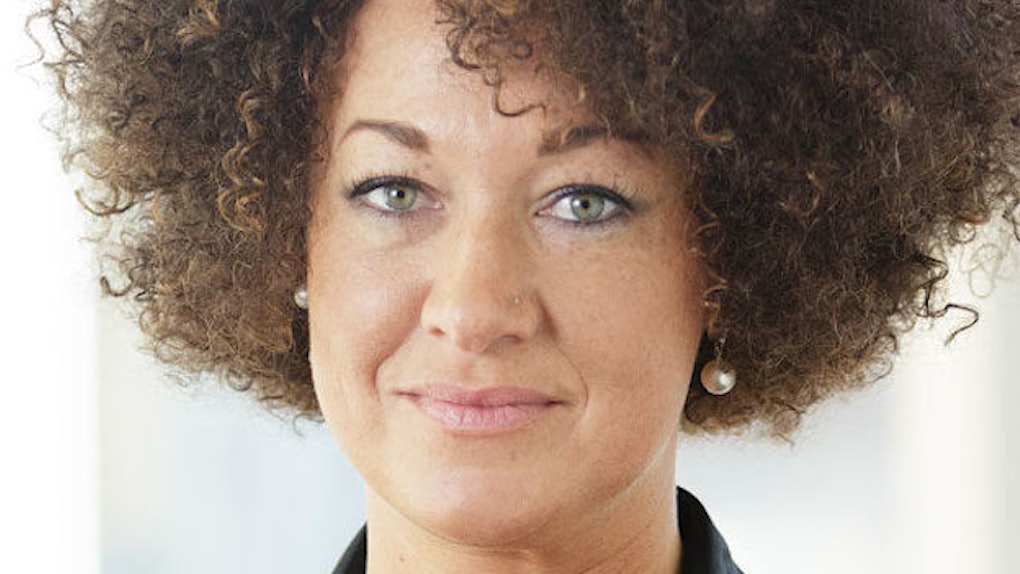 Rachel Dolezal Says She Has Identified As Black Since Childhood

In recent days, Rachel Dolezal has dominated headlines and received a slew of criticism after being accused of lying about being black.

Consequently, on Monday, Dolezal resigned from her position as president of the Spokane chapter of the NAACP.

She also now faces a city ethics probe given she marked she was African American on an application to serve on the local police ombudsman commission.

In the process, they catalyzed the controversy she's now immersed in.

This is a complicated and confusing situation, and one that has a number of people understandably upset.

Dolezal, who was born white, has seemingly been posing as a black woman. In the past, she's claimed to be the victim of hate crimes.

To make matters more convoluted, it came to light Dolezal once sued Howard University for racism while she was a student there.

She claimed the university, which is a historically black institution, was discriminating against her as a white student, the BBC News reports.

She told Lauer she's identified as a black person from the time she was 5 years old.

I was drawing self-portraits with the brown crayon instead of the peach crayon, and black curly hair.

Even still, Dolezal refused to agree with the assertion she deliberately deceived people about her race.

Her responses to Lauer's inquiries will undoubtedly leave a number of people deeply dissatisfied, and it's unlikely this controversy will dissipate anytime soon.

Citations: Rachel Dolezal breaks her silence on TODAY I identify as black (TODAY)