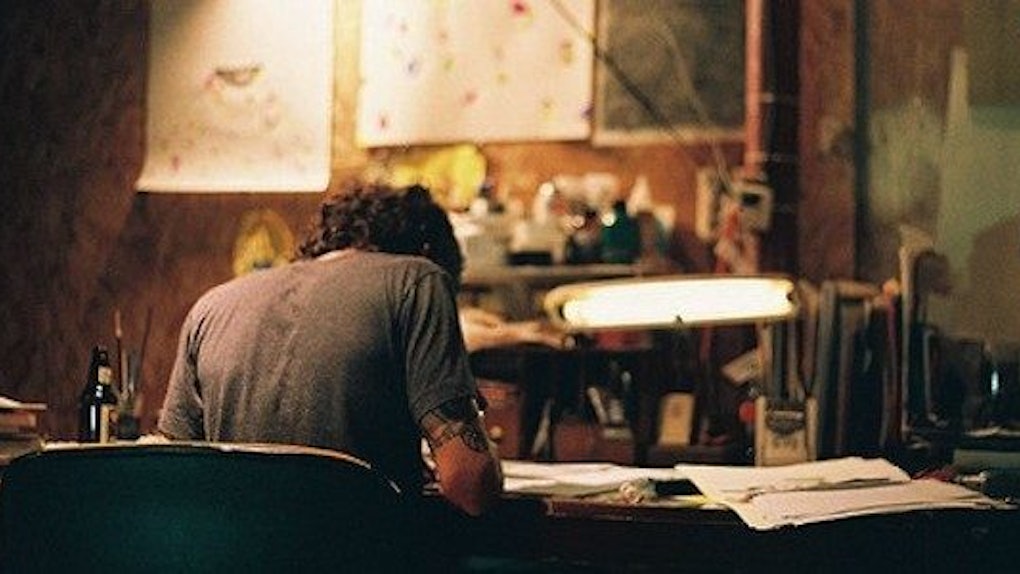 If your best ideas happen at night and crawling into bed before 2 am is a struggle, it may be time to rethink your habit before middle age sets in.

A recently published Korean study analyzed the sleep patterns, fitness levels and lifestyle choices of 575 middle-aged participants who were found to be morning or night people.

According to a press release, the team split the group into two chronotypes, each indicating a circadian preference to night or day.

When researchers compared physicality to chronotype, their findings were striking: Those who were more active at night, while younger than their morning peers, had higher body fat percentages.

They were also more likely to have sarcopenia, a degenerative condition resulting in lost muscle mass, which was particularly evident among the male participants.

Females who were late to bed showed more stomach fat than their early-rising peers. They also had increased risks of developing heart disease and diabetes and having a stroke.

Lead researcher Nan Hee Kim said the increased risk could be due to "unhealthy behaviors like smoking, late-night eating and a sedentary lifestyle."

And if you think you're off the hook because you're young, think again.

Considering many younger people are evening chronotypes, the metabolic risk associated with their circadian preference is an important health issue that needs to be addressed.

Put down those late-night cheesy crackers; no one wants to risk health for the sake of an extra hour of television. Try snoozing just a little earlier tonight.

Citations: Why being a night owl is bad for your health: Those late to bed are more likely to have diabetes, weak muscles and pot bellies (Daily Mail)