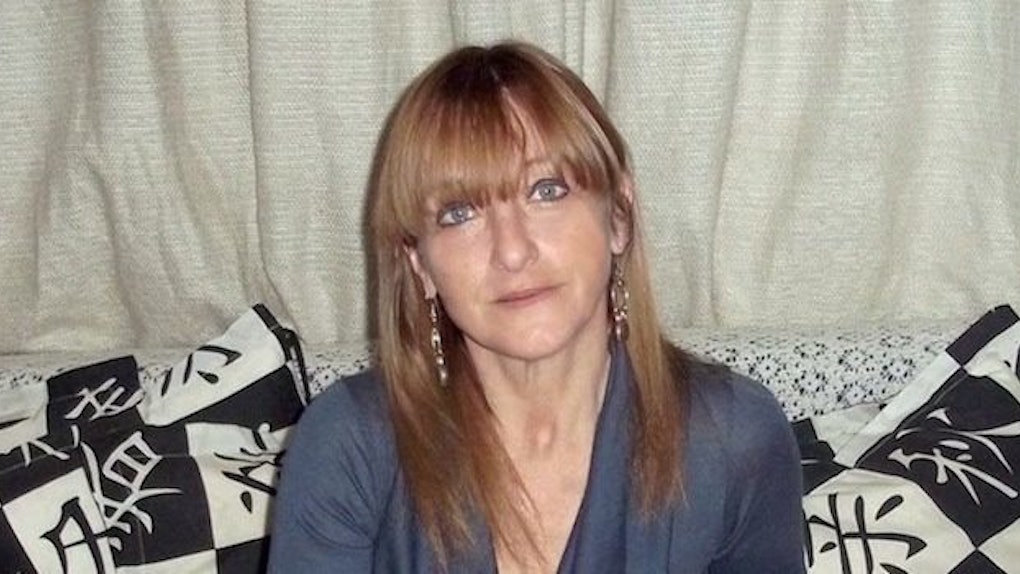 On April 12, she arrived to her shift at the San Juan, Argentina bus terminal in the wee hours of the morning when she spotted a drunk man passed out with, as she says, “half his ass” exposed.

Amused, she took to Facebook to comment on how if it were a woman in the same position, she'd likely be assaulted or worse.

Yesterday at the bus terminal at 6 am, there was a drunk man, and 10 minutes later he fell into a deep sleep. He had oversized pants that left his underwear and half of his ass exposed. In sum: young, drunk, late at night, in a sketchy place like the terminal and with his ass in the air… and not I, nor any of the women who passed by this spectacle, raped him or killed him. You see guys — it's not so hard, and that no matter how drunk one is or how one is dressed, it's possible to respect the lives of others???

Within days, her joke went viral; as of press time, the post has been shared over 30,000 times.

In typical mom fashion, however, Riverós was unaware of her newfound fame until her son told her he'd seen the post online.

Though the feminist mom has received unwarranted backlash (mainly, name-calling) in response to her honest social commentary, the reaction has been, overall, positive.

Of her message, Riverós says,

Both men and women should pay less attention to the clothes girls wear and focus more on teaching future generations of boys to NOT violate, harass, stalk and kill.

To which I say: Preach.

Citations: Gina Riveros Is A Mom Whose Facebook Post About Victim Blaming And Rape Culture Went Viral For A Very Good Reason (Bustle), Argentinian woman Gina Riveros discovers her powerful statement about rape having nothing to do with behavior or dress has gone viral (Metro )