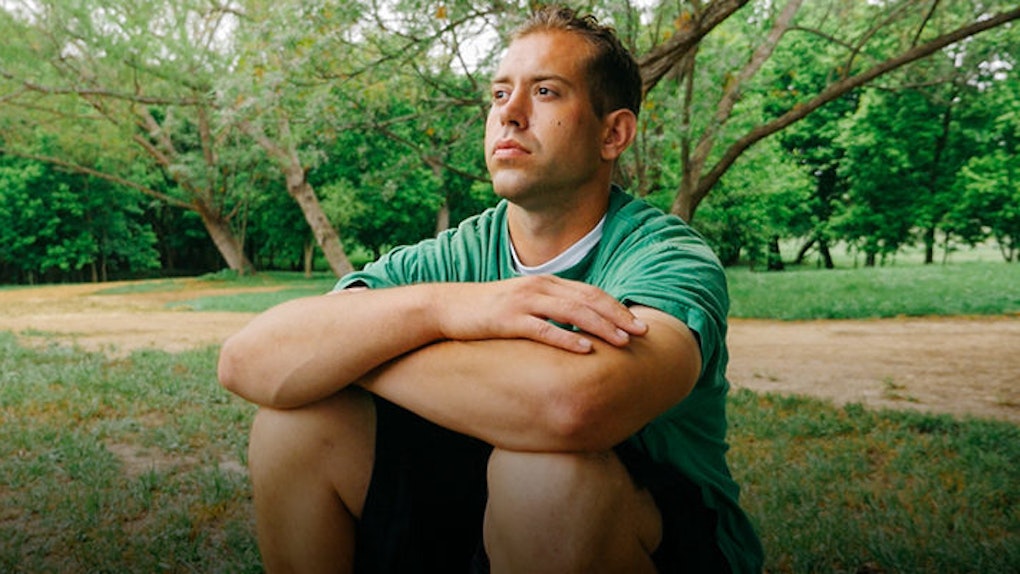 Last I heard from Joe, the infamous viral sensation, he was in "Texas." Back around October. That’s truly all I knew.

I mean, I saw him on "Dr. Phil," and I witnessed Dr. Phil give him access to one of the nation’s finest rehabilitation facilities (which is, I kid you not, set in a luxury resort).

But I also answered his phone call -- from God only knows whose phone -- like six days after that episode was shot and aired. He told me he “dipped” out of rehab for reasons that aren’t even worth me mentioning. His apathy was nothing short of disturbing.

Needless to say, I was disheartened. I had watched a homeless man become an Internet-bred egomaniac of a child who lacked any desire to do right.

I read he lasted only nine days before quitting rehab, and he “fled” to Austin. While there, he was arrested six times (in the span of like a week), and he also managed to get shanked in the face.

At that point, you kind of abandon all hope for a happy ending.

About a month ago, I got a friend request from Joseph Slaney on Facebook. I remember thinking, “You gotta be sh*tting me.” My initial reaction was someone in the office was pranking me, which wouldn’t be unheard of. There are a few comedians in the office.

And then I clicked on the “accept” button. What I saw, hell, shocked me, to be completely honest. It was Slaney, in the flesh, the real deal – verified through a set of vintage, unduplicatable Slaney selfies recently posted to his own wall.

He quickly messaged me. There were some grammatical technicalities, but it was oddly articulate; he thanked me for “saving his life.”

He said he was five months clean, and he couldn't have done it without us. He told me he was living in Ingram, Texas at a sober home with a bunch of other former addicts.

He boasted a new nine-to-five job, but he didn’t sound arrogant, just proud of the strides he had made.

I showed the rest of the Elite Daily video team, and we knew we had to check it out for ourselves. We jumped on a flight to San Antonio, set on a mission to see what’s really good with (formerly) Homeless Joe.