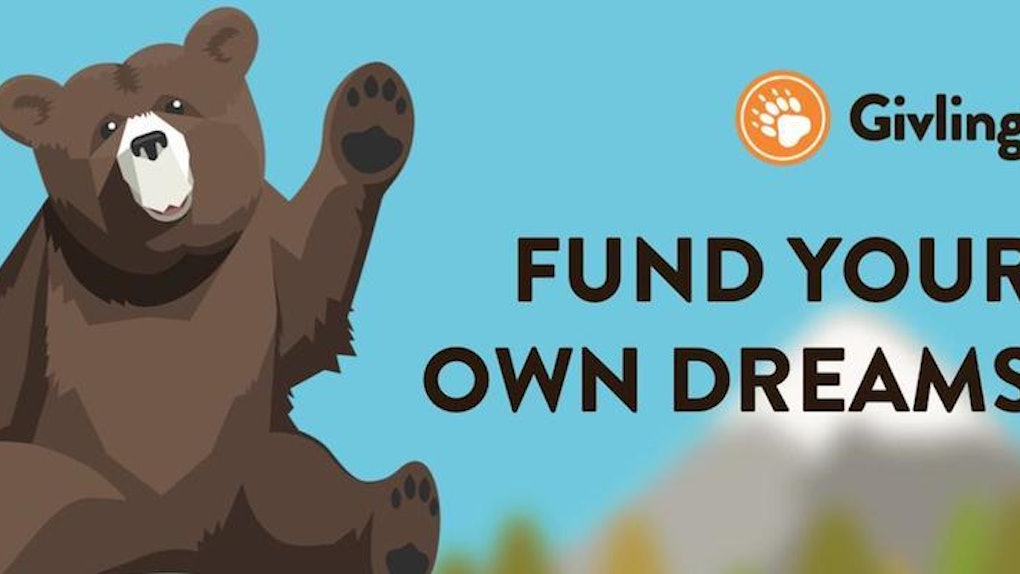 Student loans are being paid off with the fees required for an online trivia game launched last March.

There are two ways to score major payouts from Givling. The first way is through its true-or-false trivia game, WIRED reports, which costs $0.50 plus a $0.30 transaction fee to play.

Players are put in teams of three to answer questions covering a wide variety of subjects such as current events and celebrities. A cash payout is split between the team with the highest score at noon every day, according to USA Today.

But those who need money the most don't have to play any games. And carriers of student loans must submit proof of their loans on Givling to be placed in the "queue," or waiting list.

The second way to earn cash is when Givling rakes in $10 million from its trivia players, $5 million is given to the individuals at the top of the waiting list, though it's not clear how this money is distributed by rank.

Another $4 million is given to the players with the highest scores, possibly on top of what they have already made from the daily payout, which changes every day and is featured at the top of Givling's website. The remaining $1 million goes toward other prizes awarded each day.

Business Insider reports the game paid off at least one student's entire loan of $32,000 and raised 25 percent of another loan holder's debt. Those individuals likely signed up right after Givling's launch. On July 9, a Twitter user remarked after joining Givling, she was placed behind 22,000 people on the queue.

Givling is currently available for desktop and mobile devices.