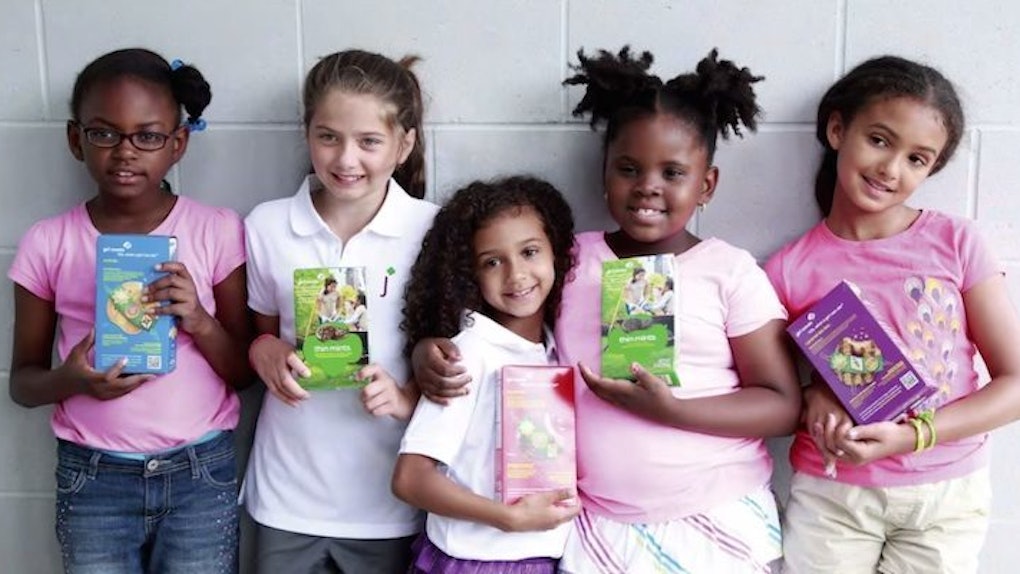 A Girl Scouts council returned a generous gift because it could only be used under a discriminatory condition.

According to the Seattle Met, the money accounted for almost a quarter of what the chapter aimed to raise for the entire year and would allow 500 girls to go to summer camp.

But in May, Ferland got a letter from the same donor saying a certain group of people could not benefit from the gift.

Please guarantee that our gift will not be used to support transgender girls. If you can't, please return the money.

The note arrived just after Caitlyn Jenner released her first official photos as a woman.

It was one of the of easiest decisions I've had to make. It was a sad decision, but it was a really quick one.

In a brief letter, Ferland told the donor the council would be giving the money back.

Girl Scouts is for every girl. And every girl should have the opportunity to be a Girl Scout if she wants to.

The money came from a family, Ferland said, and it was not their first donation to the Girl Scouts.

She has not spoken to them since returning the money and refers to her relationship with the family as "complex."

The chapter, still bent on sending those 500 girls to camp, set up an Indiegogo campaign yesterday to earn the $100,000 a different way.

GSUSA works with its local councils to ensure that the Girl Scouts' mission to build girls of courage, confidence and character, extends to all girls. Inclusion of transgender girls is handled at a council level on a case-by-case basis, with the welfare and best interests of all members as a top priority.