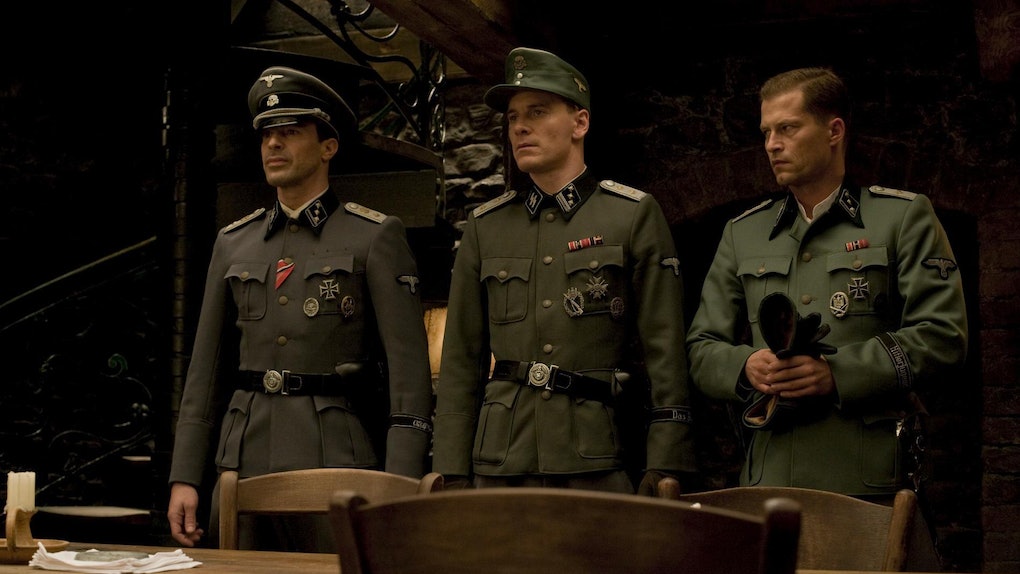 More than 100 former Nazis may have received millions in US Social Security benefits over the last several decades.

According to Yahoo! News, a report that will be released later this week by the inspector general of the Social Security Administration found $20.2 million in Social Security benefits were given to 133 people suspected of being former Nazis or accomplices to Nazis between February 1962 and January 2015.

The payments eventually stopped, thanks to an aptly-named law called the No Social Security for Nazis Act.

Rinkel immigrated to California after the war and married a Jew who lost his parents during the Holocaust.

She was deported to Germany in 2006, but she kept receiving widow benefits following the death of her husband until late last year.

The husband reportedly knew nothing about his wife's work at the concentration camp, despite being married to her for four decades.

Another guard who worked at numerous concentration camps allegedly received almost $400,000 in Social Security benefits until this January. He left the US in 1989.

The inspector general's report claims the Justice Department awarded Nazi suspects Social Security benefits if they left the US before being deported.

Many of the 133 suspects, however, were not deported and may very well have nothing to do with the Third Reich.

So, the Justice Department requested the inspector general's report include only the names of the 81 individuals whom the department is sure participated in Nazi persecution, though it's not clear if they were deported.

Almost half of those 95 suspects have died or left the country, but others remain in the US due to medical conditions or undisclosed agreements with investigators.